Foods to Eat or Avoid to Prevent Acne 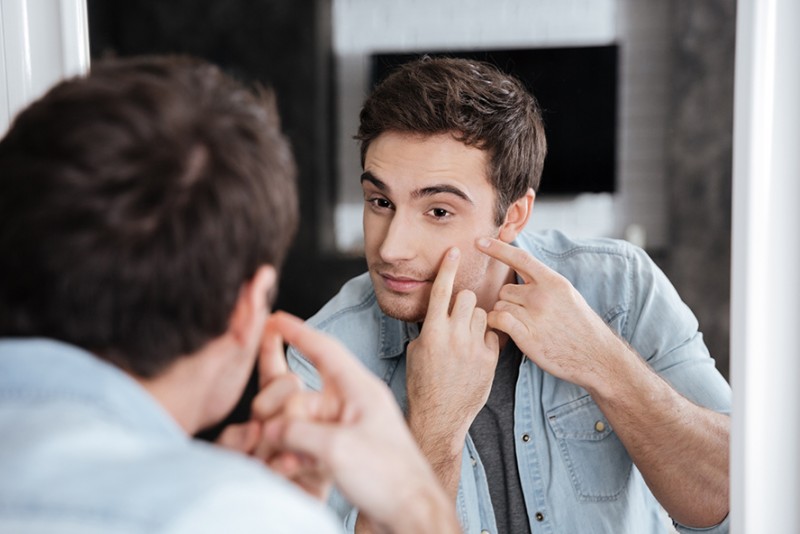 Acne, otherwise known as pimples, is one of the most common dermatological conditions, affecting millions of young adults worldwide – and a relative handful of older adults as well. Assumptions about a possible link between what we eat and the appearance of acne on young people’s faces, as well as other body locales such as the upper back, have long been bandied about, based on nothing much more than anecdotal hearsay.

It is only in recent years that actual scientific research has started to pin down connections between our diets and the occurrence of acne. Debate remains, though. In 2007, per the National Institutes of Health, the American Academy of Dermatology stated there was insufficient evidence to link the consumption of certain foods to acne, although more recent studies have hinted at a close relationship between diet and acne.

A 2010 article published in the scientific journal “Skin Therapy Letter,” cited at annmariegianni.com, reported that an analysis of 27 separate studies found that the ingestion of cow’s milk produced a higher prevalence and severity of acne as well as ties between a high glycemic load diet and an increased risk of acne. Eat or drink enough of the wrong stuff, and your skin breaks out.

Several years earlier, Australian researchers found that males between the ages of 15 and 25 – with mild to moderate acne – saw a significant improvement in their complexions when they switched from a typical American diet of white bread and processed breakfast cereals to a healthier regimen that included whole grains, lean meat, and fruits and vegetables.

“The acne of the boys on the higher-protein, low-glycemic index diet improved . . . by more than 50 percent, which is more than what you see with topical acne solutions,” said Australian professor Neil Mann, senior author of the study, quoted at annmariegianni.com.

Does Chocolate Cause Acne?

For years, much of the anecdotal scuttlebutt concerning the diet-acne dynamic has taken aim at chocolate, as in chocolate bars, chocolate cakes and the ever-popular chocolate pies and milkshakes. But don’t throw out those Hershey bars just yet. Many experts, to the delight of chocolate lovers, have debunked the chocolate-acne connection as some sort of urban myth.

Or is it? Consider a small Netherlands study published in 2013. Those researchers found, among other things, that eating chocolate increased the production of a substance known as interleukin 10, which is believed to reduce our body’s defenses against microorganisms, thus allowing bacteria to infect pimples and worsen them. Then again, the study used only seven healthy people as test subjects, using blood samples to gather their evidence after feeding them a daily dose of 1.7 ounces of chocolate.

Another factor that links diet to acne is blood sugar levels within our bodies. Per healthline.com, foods that raise our blood sugar can cause our body to release insulin. The resulting excess insulin in our bodies causes our oil glands to produce more oil – the sort of oil that contributes to an increase in acne. Such foods include pasta, white rice, white bread, and sugar, putting those foods into the category of high-glycemic carbohydrates.

Following is a list of foods to eat as well as those to avoid if your goal or at least your hope is to steer clear of pimples, aka acne: