Foods That Are Good for Fighting Inflammation 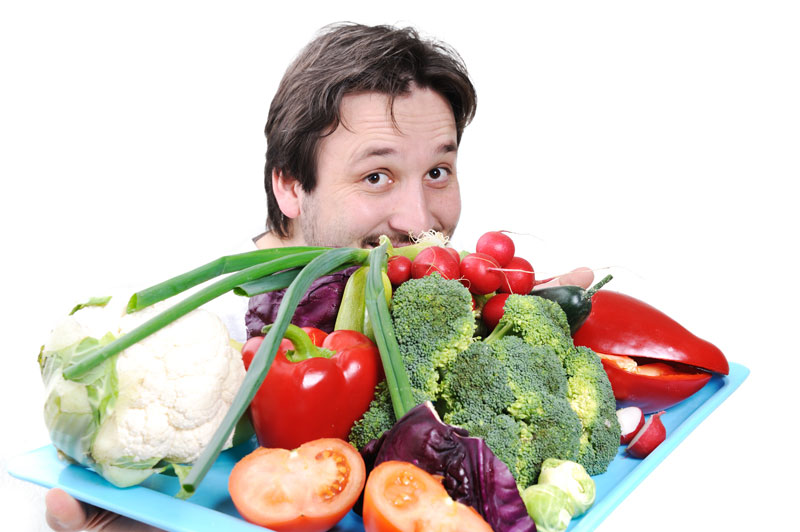 Inflammation on or inside our bodies is like almost anything else – too much of anything can be bad for us. Don’t be confused by that, especially if you’re thinking that any bodily inflammation is bad. It’s not; inflammation is usually our body’s healthy and immediate response to many types of unforeseen injuries and other afflictions that hit us.

The real problem with inflammation, though, is chronic inflammation that accompanies illnesses such as heart disease, Parkinson’s disease, and Crohn’s disease as well as conditions such as eczema, asthma, and arthritis, per bembu.com. What we eat can play a major role in pulling us back toward a state of good health – or at least something much more tolerable than whatever chronic pain or discomfort we have been fighting through.

There are foods known as effective inflammation fighters. The even-better news is that there are lots of them – dozens of them, in fact, that have been tested and identified by nutritionists and other health experts. Wait, there’s more! Some of these anti-inflammatory foods are also known as “superfoods,” able to provide other benefits such as helping us to drop weight and giving us more energy.

Per health.harvard.edu, your immune system is set in motion – i.e. activated – when your body detects a foreign substance or agent, such as a chemical, plant pollen or an invading microbe looking for trouble and arriving on the scene. This triggers a reactive process from the immune system known as inflammation, which is aimed at healing wounds, repairing damaged tissue or even protecting our health from viruses and bacteria before they cause problems for us.

Per livescience.com, inflammation usually arrives in the form of redness, swelling and warmth, and sometimes even pain and immobility, such as what you get with a sprained ankle. Or even when you “just” stub your toe. Proteins known as “cytokines” are released into the bloodstream, carrying a natural “repair kit” that includes immune cells, hormones, and nutrients to the affected area.

There are two kinds of inflammation – acute and chronic. The former is short term, producing effects that likely will disappear after several days. Acute inflammation is what typically accompanies a cut to the skin, ingrown toenail, or a sore throat. Chronic inflammation is long term, per the diseases described earlier as well as other persistent conditions such as lupus and inflammatory bowel disease. Poor diets, lack of exercise and excessive alcohol consumption can also produce chronic inflammation.

Medicines and nutritional supplements can help ward off unwanted inflammation, keeping in mind that a health professional’s guidance should always be involved before taking it upon yourself to fight inflammation through personal trial and error.

Eating the right foods, however, is always a good thing when it comes to dealing with chronic inflammation. As stated earlier, there are dozens of great foods for this – here are a dozen, to include several you don’t often see on lists such as this, just to give you an idea of the nice variety of choices out there: