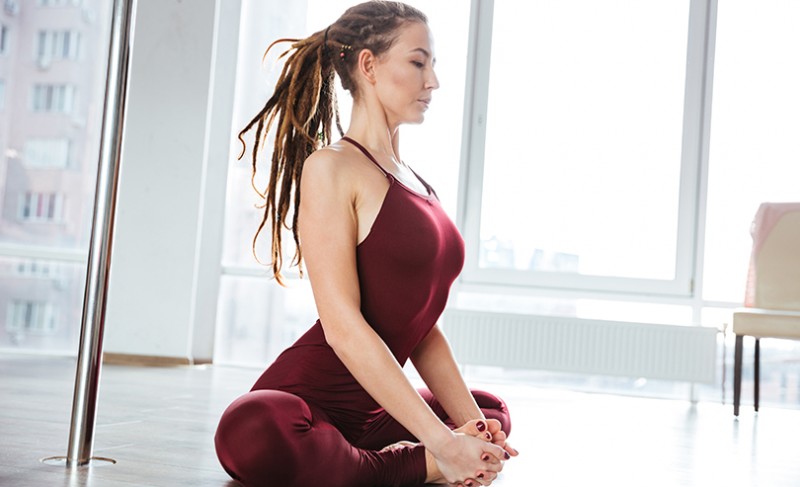 The lungs are a critical part of your body’s organ system. They are the mechanisms by which you consume your body’s most basic and necessary product, oxygen, and the lungs are constantly working to accomplish this task. Simultaneously, they require and are supported by a variety of vitamins and nutrients that allow them to work properly and efficiently, or “smoothly.”

On the flip side, hereditary traits and lifestyle factors can contribute to lung deficiencies, most notably chronic obstructive pulmonary disease (COPD). According to the Centers for Disease Control and Prevention (CDC), “COPD refers to a group of diseases that cause airflow blockage and breathing-related problems. It includes emphysema and chronic bronchitis.” These conditions are not uncommon. While emphysema is a form of lung damage that can be catalyzed by genetic factors, per drweil.com, COPD is often brought about or catalyzed by factors in one’s lifestyle or environment, namely cigarette smoking. For those who have lung damage or are diagnosed with COPD, the right nutrients, foods, and supplements can help mitigate the harm of these conditions and improve longevity of lung function.

While, some of the items in this list are described as having “preventative” benefits in medical research and others are described as “lessening symptoms” of COPD, we consider all of them together, as they all contribute to good lung functioning.

While conditions such as COPD can potentially be managed with the right nutrients and supplements, it is important to take measures to prevent lung damage from occurring in the first place. A proper diet contributes to a general lung functioning. A 2019 study sponsored by the University of Genoa, per National Institutes for Health (NIH), explored how food and eating patterns can contribute to the occurrence of COPD. Some general recommendations discussed in the study are:

If you are at risk, or think you might be at risk, for COPD due to regular smoking, exposure to pollution, or other factors, taking supplemental measures to mitigate the potential symptoms and damage to your lungs makes sense. Hence, supplements. If you are diagnosed with COPD, then these supplements are essential if you want to preserve lung health.

While COPD is a widespread condition with no known cure, it is manageable for many sufferers via proper diet and supplementation. A plant-based and Omega-3 rich diet without processed foods and sweets is a positive lifestyle change for those at risk or diagnosed with COPD. Additionally, the right supplements can help to lessen the risk and symptoms of COPD. Although there are supplements for Omega-3 fatty acids on the market, it is recommended that a wholesome diet and the right supplements be used in tandem to combat the risks and symptoms of COPD, and increase the longevity and consistency of smooth lung functioning.