Flu Shots: It's that Time of Year Again 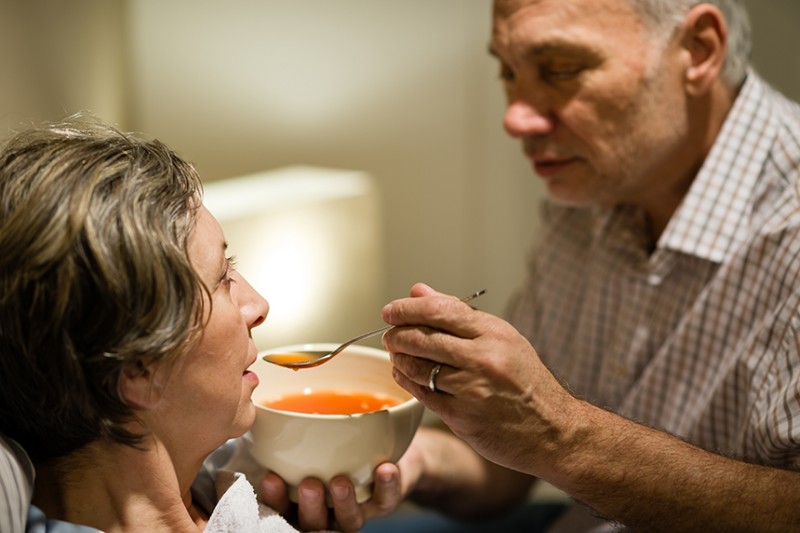 Look at it this way: as unfun as it is to get that needle stick in an arm muscle, whether it be in a doctor’s office, pharmacy or the workplace, it could be worse—you could get the flu itself. Anyone who has waged a days-long battle against the flu can attest to it—the fever, the chills, the aches, pains and runny noses—and not to mention nausea and vomiting in some cases; going into the fall/winter/early spring defenseless is a bad idea.

The CDC and other health experts concur that the best time to get the flu vaccination is in October. Well, it’s too late for that, but mid-November is as good a time as any to get the vaccine. Keep in mind that it takes about two weeks for the flu shot to take full effect, during which time the inactivated vaccine inside your flu shot, consisting of killed virus, stimulates our bodies to develop the antibodies necessary to fight off influenza viruses and (hopefully) keep us from getting sick.

There’s no 100-percent guarantee that the vaccine will be effective, just as there’s no guarantee that not getting the shot means you will get sick, but getting vaccinated improves our chances of making it through the winter unscathed. By the way, the peak month for flu activity, the CDC says, is January.

A couple of things to note here: if you have already been infected at the time you get your shot, more than likely you will end up with the flu. Also, although a nasal spray flu vaccine has been a common alternative to the needle stick, the CDC has advised against using the nasal sprays in 2016-17. Why? Because results over the last several years have shown the nasal spray to be ineffective.

There are other measures you can also take to help protect yourself from the flu:

And now, for some numbers, shared by the CDC and, for all practical purposes, aimed primarily at anyone reluctant to get vaccinated:

Other flu-related numbers tell a more sobering story. The CDC says that between 1976 and 2007, the estimated number of flu-related deaths ranged between 3,000 and 49,000 a year. Between 80 and 90 percent of deaths occurred in people age 65 and over.

There are two main kinds of flu vaccines to help guard against the always-evolving viruses (a vaccine that works last year might not be effective this year): the more traditional “trivalent” vaccines manufactured to protect a trio of flu viruses—influenza A (H1N1), influenza A (H3N2) and influenza B—as well as a “quadrivalent” vaccine that also covers a second B virus. Mayo Clinic also reports a high-dose flu vaccine available for adults age 65 and older.

Go get that shot.