Five D’s That Can Do You Good 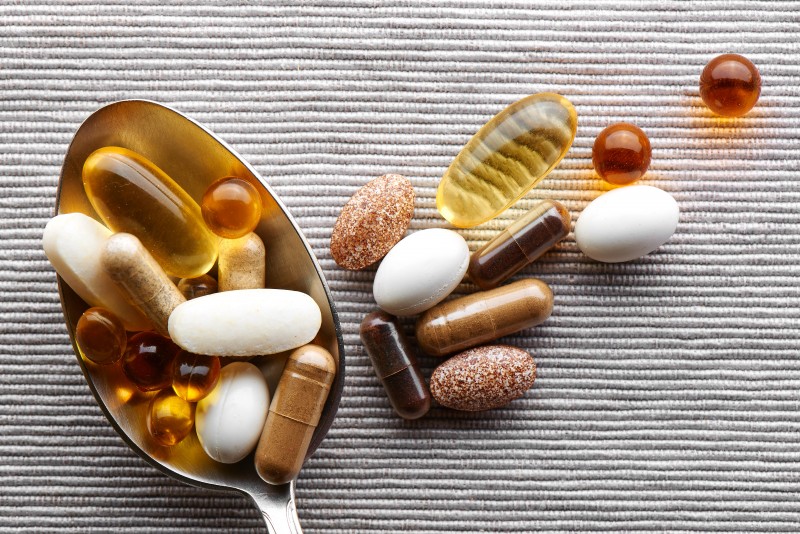 Here is a look at six D supplements (all begin with the letter D), some of which are lesser-known keys to certain important health matters. Consider taking advantage of these D supplements, and that starts with knowing something about them.

To determine if one of these is worth your attention, consider its potential use to you and family members alike. While these are not miracle cures, all have shown some success of one sort or another. Fell free to discuss the use of any of these with your personal physician or a nutritionist.

Dandelion root is a reputable herbal remedy. It is most known for its potential to both ease digestion and increase appetite. It also has a historical reputation in Chinese natural medicine as an aid to liver health and those struggling with liver disease. Dandelion root is also considered potentially helpful for diabetic individuals.

DHEA, short for dehydroepiandrosterone, is a steroid hormone produced in the kidneys, and converted into both major sex hormones (testosterone and estrogen). This important hormone, taken in supplement form, has been used in the treatment of a wide variety of diseases. Those most supported by scientific evidence are depression and osteoporosis in women.

DMAE (dimethylaminoethanol) is a compound produced in the brain, likely for the purpose of cognitive health. It is a nootropic, meaning that it’s also taken intentionally for improved cognitive health. It has neuroprotective properties, and is therefore potentially helpful in supporting nervous system functionality.

Dong quai is a plant with a reputation as an herbal remedy for female health concerns. It’s thought to address symptoms surrounding menstruation, and menopausal symptoms as well. It’s often used with other herbs, such as chamomile. Some believe that dong quai bolsters estrogen and other hormones, but the science surrounding these claims is insufficient.

Vitamin D is one of the most prominent supplements anywhere because it’s absolutely essential for your body, and there are a lot of reasons to take it. Many people don’t get enough Vitamin D from the sun alone. Vitamin D has a few different major roles in your body. One is helping you absorb calcium, critical for bones and other uses. Your muscles use vitamin D to work. It’s essential for immune strength. Vitamin D is also used to address and combat various mild illnesses, and diseases.

If any of the products here stood out, take note of them. As stated already, it just might do you good. Again, we recommend that you consult a physician before trying a supplement or product for the first time.