Fish Oil | Reap the Benefits for Your Health 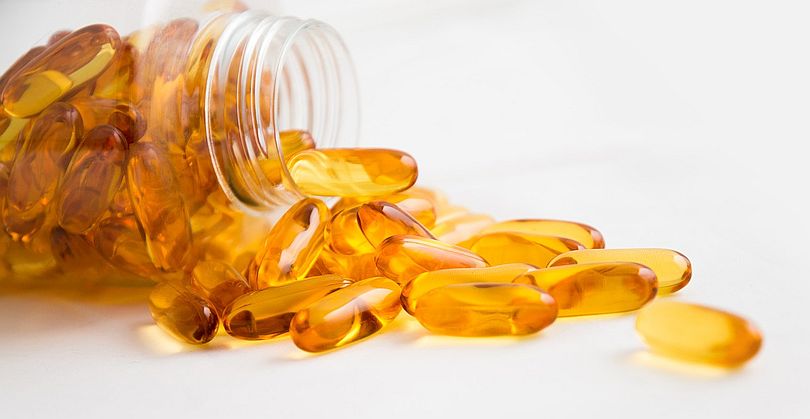 The first thing you need to know about fish oil is that it is one of the most frequently consumed dietary supplements, and it contains an abundance of omega-3 fatty acids, which can boost your health in many ways. All you must do is give fish oil a chance, whether it be eating some of the many types of fish that contain fish oil (such as lake trout, sardines, salmon, oysters, various types of tuna, swordfish, anchovies, and herring, among others) or adding it as a daily supplement to your diet. Then watch it go to work inside your body.

OK, But What IS Fish Oil?

Fish oil is the fat or oil that is extracted from fish tissue, per healthline.com, about 30 percent of which is made up of omega-3s, which include eicosapentaenoic acid (EPA) and docosahexaenoic acid (DHA), with a third omega-3 extracted from plant sources known as alpha-linolenic acid (ALA). New research has also identified a 3rd omega-3 in fish oil called DPA (docosapentaenoic acid). For our purposes here, though, our focus is on EPA and DHA as the most essential fatty acids for the health benefits that they provide – that’s according to the USDA National Nutrient Database, per organicfacts.net.

This list can get really long, which is testament to the health-bolstering versatility of the omega-3’s. For now, let’s look at a dozen health benefits afforded by fish oil, in alphabetical order. By the time you are finished going through these brief summaries, you will find yourself scurrying out to get yourself a fishing pole, or at least taking a trip to the grocery or health food store to stock up on your future improved health. One thing to keep in mind in all this is that, in some cases, the health benefits are better sourced by eating the fish, although in many cases fish oil supplementation can prove to be up to the task as well. If questions, ask your doctor or a nutritionist: