Feeling Weak? Fatigued? Check the Signs for an Iron Deficiency 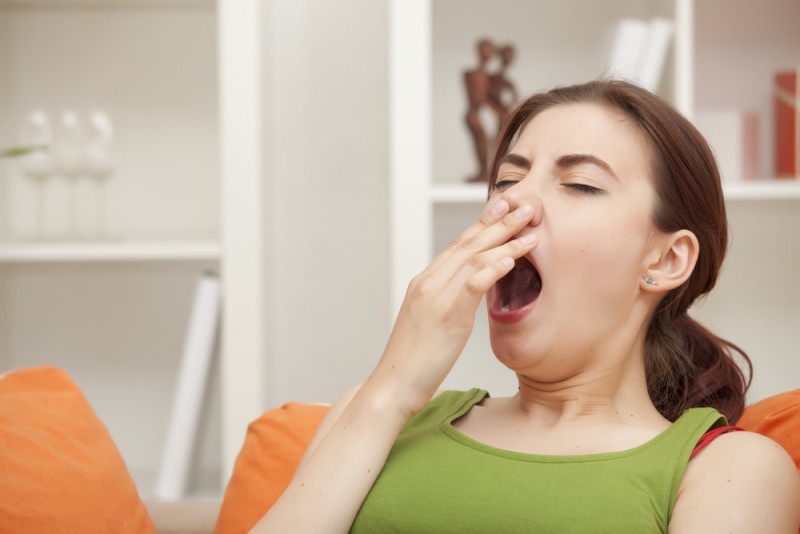 Sometimes feelings of fatigue can simply be chalked up to an incredibly busy lifestyle — whether it’s a result of juggling family schedules, work, household chores and myriad other responsibilities. However, some symptoms may point to an iron deficiency, which is more common than many people realize.

Here are some symptoms that could point to an iron deficiency or anemia, according to the World Health Organization:

Anyone experiencing these symptoms, particularly several of them, should seek care from a physician. It’s important to get a diagnosis from a doctor before changing diet or supplement intake; too much iron in the body could cause liver damage and other health issues.

What Are Iron Deficiency Symptoms?

When the body isn’t creating hemoglobin due to a lack of iron, people may experience the symptoms of an iron deficiency. The cause could be traced to not getting adequate amounts of iron through the diet or the body’s difficulty in retaining iron because of celiac disease. Females of childbearing years also are at high risk of an iron deficiency because of loss of blood during the menstrual cycles.

Blood loss due to a peptic ulcer or colorectal cancers and chronic use of over-the-counter pain relievers which could cause gastrointestinal bleeding also can lead to a deficiency in iron.

Good food sources for more iron include leafy greens, eggs, and meat. Another cause of iron deficiency is the inability to absorb enough iron. Iron supplements also may be recommended for treatment as well.