Facts About Cinnamon Bark Beyond Baking 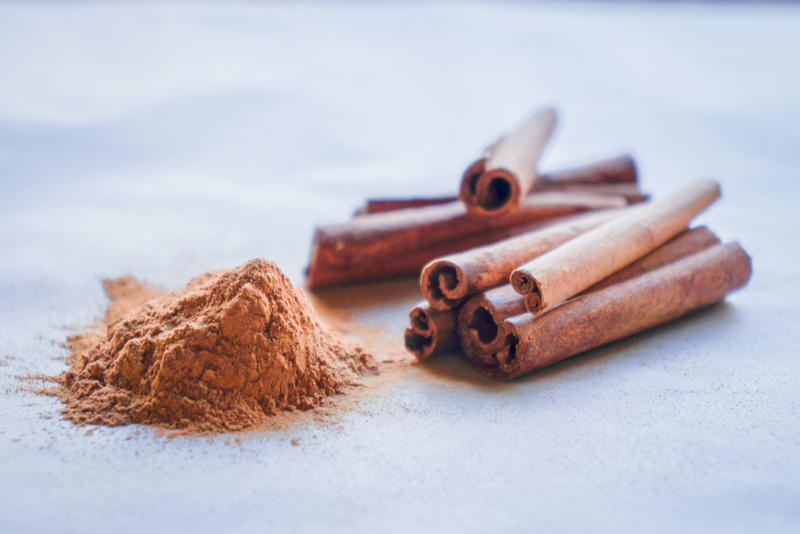 When you think of cinnamon, do you immediately think about your favorite baked goods? Cinnamon rolls? A freshly baked pie? Snickerdoodle cookies? The properties of cinnamon bark have made it a mainstay in households around the world — but for much more than baking.

Herb Wisdom claims the oils from cinnamon bark have been used for centuries to ease numerous ailments, including spasms, gas (flatulence) and indigestion. It also is believed to stimulate the appetite, increase blow flood and, possibly, control cholesterol.

3 Things to Know About Cinnamon Bark

2. Cinnamon provides nutritious benefits. While cinnamon bark can be used to make foods more flavorful, it also is noted to have numerous nutritional benefits, according to the USDA National Nutrient Database. By consuming cinnamon, you’re adding micronutrients to your diet, including vitamin K, iron, calcium, manganese and dietary fiber.

3. Cinnamon acts as an antioxidant. Another benefit attributed to cinnamon bark is its antioxidant properties, which help protect living cells against damage caused by free radicals. According to the Journal of the American College of Nutrition, a study showed that subjects experienced less free radical damage when taking cinnamon supplements.

To add cinnamon to your diet, try baking with the spice or ingesting it through supplements. Wonder Lab’s Cinnamon Bark 605 mg comes in vegetarian capsules in different counts. One easy, nutritious and tasty way to add cinnamon to our diet is in morning oatmeal. Just open and pour two capsules into the oatmeal, add a little honey and bam! Wonder Labs capsules are in a measured dose so no "over dosing" on cinnamon.

Directions: As a dietary supplement, take two vegetarian capsules two to three times a day, with a glass of water preferably with a meal.