Examining the Myths and Misconceptions of Alzheimer's Disease 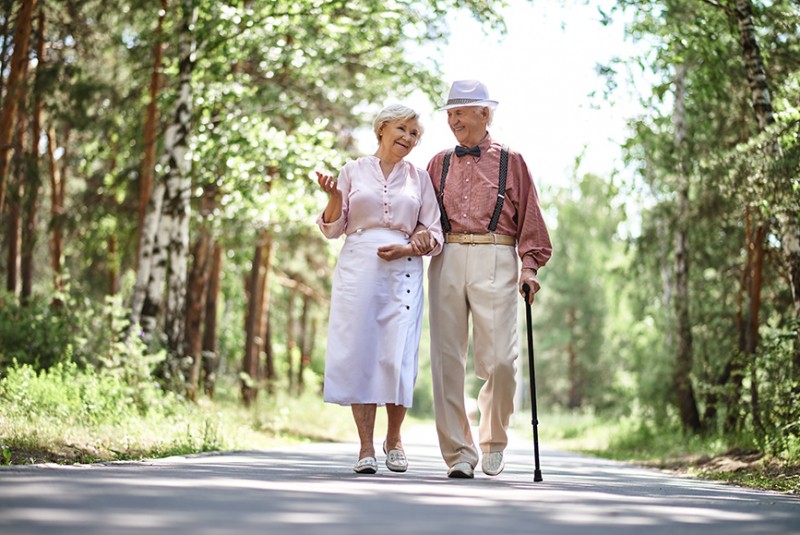 Alzheimer’s disease is the most common form of dementia and causes problems with memory, thinking, and behavior, per the Alzheimer’s Association. It is a progressive disease that worsens over time, eventually advancing to the point where it interferes with daily activities, such as when it comes to swallowing food or getting lost while driving on a familiar route, such as from work to home.

Some memory loss is typical for older adults as they continue to age, but Alzheimer’s is a more serious condition, because it causes brain cells to malfunction and eventually die. It’s the sixth-leading cause of death in America. Alzheimer’s, in its later stages, can cause a person to lose his or her ability to engage in a conversation and even respond to their environment. People diagnosed with Alzheimer’s live an average of eight years after their symptoms become noticeable to others, although that number can generally range anywhere from four years to 20 years.

Estimates are that about six million U.S. residents aged 65 and over have Alzheimer’s, while about 200,000 people living in America have what’s known as early-onset Alzheimer’s – they are afflicted with it before reaching their 65th birthday. There is no known cure for Alzheimer’s, although some drugs have demonstrated an ability to slow the progression of the disease, even if only temporarily.

Omega-3 fatty acids are among the supplements and vitamins that have shown potential as alternatives to prescription drugs for treating Alzheimer’s. Per health expert Dr. Joseph Mercola, high-quality animal-based omega-3 fats are believed to ward off cell damage caused by Alzheimer’s disease, effectively slowing down its advancement.

Researchers have particular interest in Omega-3’s DHA compound, or docosahexaenoic acid, found in salmon and other fish. Studies of mice specially bred with Alzheimer’s characteristics, per National Health Institutes, have demonstrated how DHA can decrease beta-amyloid plaques, which are deposits of proteins typical of patients with Alzheimer’s.

Following are some of the other vitamins, supplements and foods that are believed to be helpful in possibly warding off the development of cognitive-related diseases such as Alzheimer’s:

Many myths and misconceptions have been bandied about for years regarding truths and falsehoods concerning Alzheimer’s. With November being National Alzheimer’s Disease Awareness Month, let’s take a look at a half-dozen of them: