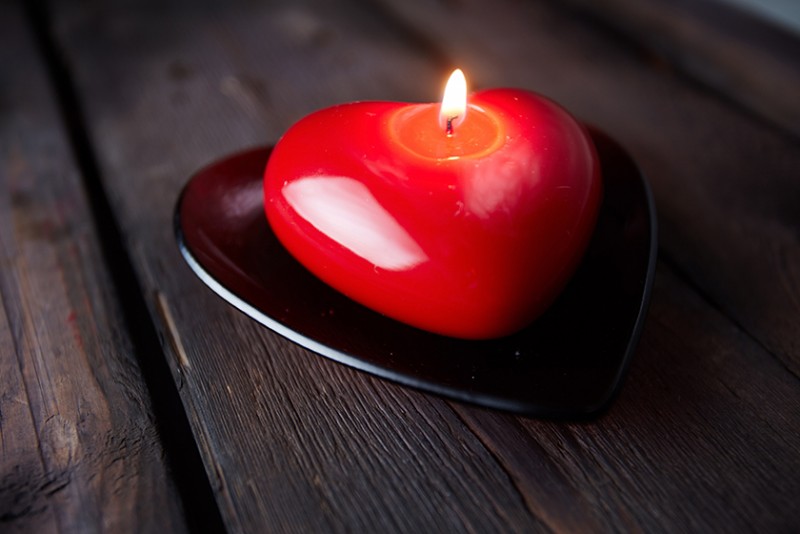 We keep our cars, trucks and SUVs running smoothly and efficiently with proper use of motor oil, presumably to include getting the oil changed at prescribed mileage intervals (or else!). Smart use of oils is a human thing to do as well. Americans increasingly are turning to oils – frequently referred to as 'essential oils' – to protect and improve our health in numerous ways; all to keep our bodies and minds running smoothly and efficiently.

Medical science is increasingly embracing essential oils as alternative remedies, to include using them in some hospitals and doctors’ offices, even as substitutes for antibiotics in fighting “superbugs.” Although treatment using essential oils dates back thousands of years in other cultures, it is only since the 1980s that their use as a credible alternative to prescription medicine has picked up the pace in America.

Peek inside the medicine cabinets in many of today’s homes and in place of a half-dozen or so bottled prescriptions you might notice essential oils with names such as lavender, oregano, coconut, frankincense, peppermint, eucalyptus and tea tree. That shouldn’t be surprising considering the many ways that oils can influence our health for the better. For instance, per draxe.com, such oils are being used for:

That’s just scratching the surface. Research of essential oils, especially, is still in the early stages, but consider some of the uses of these oils now being practiced by health professionals and hospitals, beyond the “basic” uses listed above:

Perhaps most promising of all are how essential oils, such as oregano, have been shown to be potent antibiotics, able to fight off superbugs otherwise highly resistant to traditional antibiotics. “We use oregano oil to kill the bad bacteria and cinnamon oil to support the good bacteria,” said neurosurgeon C. Norman Shealy, the author of The Healing Remedies Sourcebook, who was quoted in a 2015 The Atlantic article titled “Essential Oils Might Be the New Antibiotics.”

Also stated in the article, found at theatlantic.com: “The loss of antibiotics due to antimicrobial resistance is potentially one of the most important challenges the medical and animal-health communities will face in the 21st century,” says Dr. Cyril Gay, the senior national program leader at the United States Department of Agriculture’s (USDA) Agricultural Research Service.

The Source of Essential Oils

We already know that petroleum oil comes out of the ground, but did you know that essential oils also come out of the ground – sort of. They are organic compounds – each with their own unique scent – that are extracted from plants via steam or pressure, per ncbi.nlm.nih.gov. These oils contain natural chemicals the provide plants with their “essence,” referring to their odor and flavor, which are specific to each plant.

Here are five of the more popular essential oils and how they can benefit human health:

Essential oils like these are not used just in medicine and aromatherapy, either. Other applications include as ingredients for perfume and as a flavoring for various foods. While most oils are dispensed via aromatherapy – think lighting candles and breathing in the oil’s scent – many oils also are packaged in capsule form as nutritional supplements, as is the case with such oils as borage, oregano, flaxseed, black currant and evening primrose.