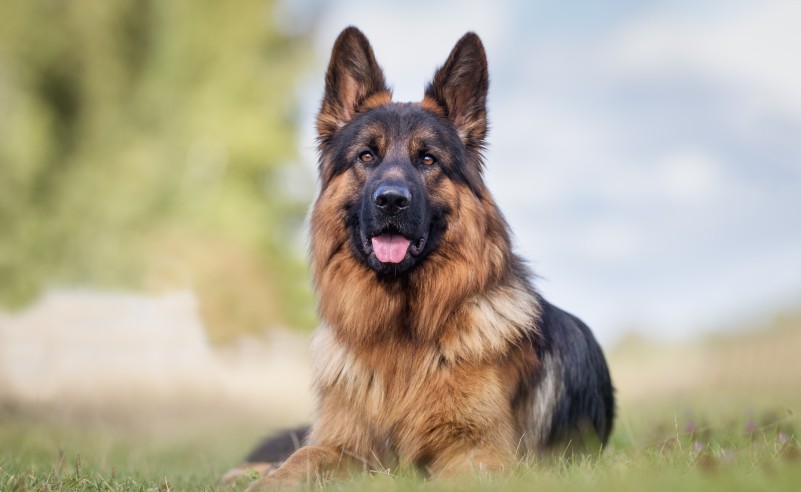 What Is Slippery Elm Bark?

Slippery elm bark is the supplement derived from the slippery elm tree that is native to North America. Its scientific name is Ulmus rubra. The inner bark of this tree is the part that is harvested and used medicinally. It tends to have a slippery texture when chewed, and it contains natural chemicals that can increase mucous secretion in the body. Its typical uses in humans include soothing sore throat and constipation, among others.

Slippery elm bark has various properties that make it useful as a remedy for dogs. Slippery elm bark that has been ground up into a powder is the most common form of this supplement. Consult your veterinarian for advice before using this remedy with your canine companion.

Soothing gastrointestinal issues in dogs can be done with slippery elm bark. Giving between ½ and 1 teaspoon of slippery elm bark, mixed with a small amount of cool water, is ideal. For upper GI issues, it should be given about 30-60 minutes before mealtime. For issues in the large intestine, such as constipation or inflammatory bowel disease, it is better to give slippery elm alongside your dog’s food, or immediately afterward.

Relieving diarrhea in dogs is another digestion-related benefit of slippery elm bark. It can help lubricate the digestive tract and promote mucous secretion, both of which can smooth bowel movements.

Easing a cough in your dog can be done with slippery elm. This is because the mucous-like formation of slippery elm bark plus water can line the upper respiratory tract such that it eases coughing, which can occur due to bronchitis, kennel cough, or other types of respiratory infection.

Some skin issues, such as minor wounds, hot spots, or rashes can be helped by applying slippery elm. Slippery elm bark mixed with water can be applied and smeared on affected areas of your dog’s skin; it acts like a poultice by relieving bleeding for up to several hours. It can then be removed by reapplying moisture to the affected area.

Heartburn and acid reflux in dogs can be treated with slippery elm. Dogs can experience reflux of stomach acid that travels up into the esophagus (just like it can with humans); slippery elm can protect the esophagus, and relieve feelings of heartburn that can result from acid reflux.

Slippery elm bark is a useful and multifaceted remedy for dogs. Keep slippery elm bark powder on hand for those unpredictable circumstances in which your dog experiences digestive trouble, acid reflux/heartburn, or has minor skin ailments. And of course, talk to your veterinarian about using slippery elm bark with your dog before doing so.