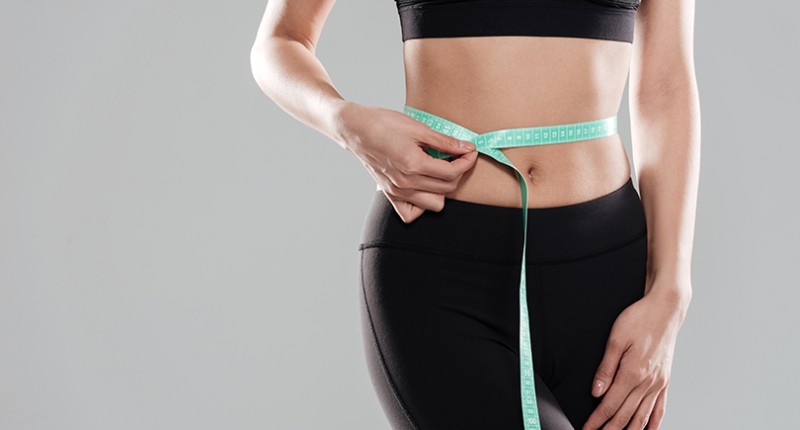 You’ve probably heard the age-old hypothetical about how if you were marooned on a remote island and could take only one thing with you, what would it be? In a similar vein, if you wanted to stock only one nutritional supplement in your cupboard, which one would you choose? There are many worthy options out there, but it would be difficult to choose a supplement better than berberine, which can provide health benefits across a wide spectrum.

In many ways, berberine has shown itself as potent and as effective as some prescription drugs. Among the medical conditions for which it has gained a positive reputation are metabolic syndrome, type 2 diabetes, elevated cholesterol and triglycerides, heart disease, cancer, and inflammation, per stayhealthyways.com. It has also been linked to weight loss, warding off infections, helping with female fertility, and acting as an antioxidant.

Berberine is a bioactive compound and alkaloid sourced from the roots, rhizomes, stems, and bark of a variety of different plants, mostly herbs, to include those that belong to the Berberis family of plants, such as barberry. Other plants used for extracting berberine include Oregon grape and tree turmeric, per stayhealthyways.com. Berberine is yellowish in color, and has even been used as a dye, per healthline.com.

Even though berberine has gained household-name status in the western world only in recent years, it has been used for hundreds (if no thousands) of years as a health-treatment staple in traditional Chinese and Ayurvedic medicine.

How Does Berberine Work?

There has been no shortage of research and tests done on berberine, and in general it has demonstrated potent effects on a variety of different biological systems, per healthline.com, working to affect our bodies at a molecular level.

Once you ingest berberine, it gets carried through your bloodstream to the body’s cells. There, it binds to assorted molecular targets, changing their function in much the same way that pharmaceutical drugs function. Once inside the cells, berberine activates the AMP-activated protein kinase (AMPK), an enzyme found in various organs (to include the brain, muscle, kidney, heart, and liver) and which plays a significant role in regulating your metabolism.

Earlier, we touched on some of the ways in which berberine once ingested can promote your health. In no particular order, following are more explanations of how berberine is involved in inducing those health benefits. Note: if you are considering adding berberine to your daily supplementation, be sure to discuss its usage with your physician or other health care professional first: