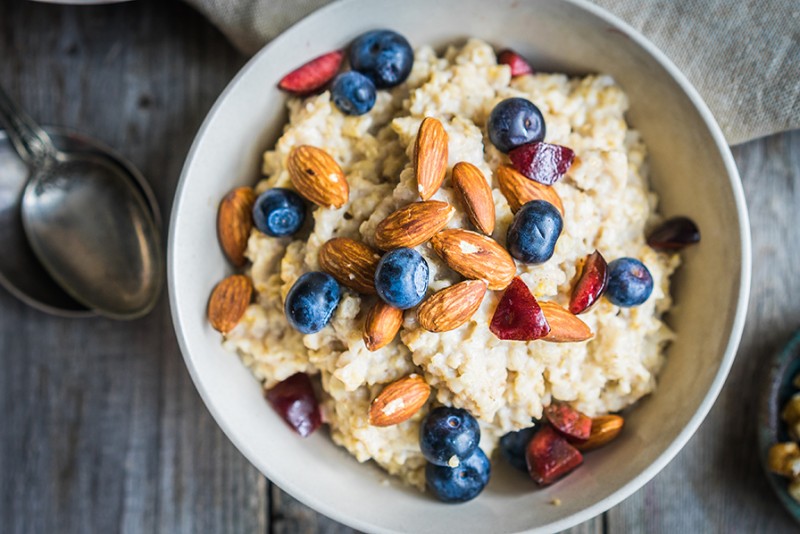 High blood pressure. It is one of the most commonly mentioned health issues in America, and for good reason: nearly a third of all Americans have high blood pressure and, according to healthline.com, another third have what's known as prehypertension. That's where blood pressure (BP) is higher than what's considered normal (a reading most often cited as 120/80) yet not quite high enough to be categorized as hypertension.

Not only that, but hypertension is often referred to as the "silent killer," because it rarely is accompanied by any symptoms of its own. Most people only know if they have it if they have been diagnosed and informed about it by a healthcare professional, such as their doctor. People with hypertension are generally to be at higher risk of heart attack, stroke, kidney disease and other issues.

High BP is not a death sentence, though, for those afflicted. There are numerous prescription medicines aimed at treating high blood pressure, and it's up to the prescribing doctor to work with the patient to figure out the right combination and proper dosages.

Drugs aren't the only remedies, there are more natural ways to lower blood pressure. A proper exercise regimen aimed primarily at cardio health and weight loss, properly monitored by a physician of course, goes a long way, as does following a heart-healthy diet. Which brings us to the subject of today's blog, and a popular topic for most of us – eating; in this case, eating the right foods and avoiding those that can send our BP in the wrong direction (upward).

First rule of thumb when it comes to eating right for dealing with BP issues: avoid salt/sodium. Many foods already contain sodium and adding salt to an entrée or snack, over time, is a recipe for disaster for anyone with hypertension. More than 75 percent of the sodium we eat daily comes from packaged foods, not what you shake from the salt shaker onto your food.

The Dietary Guidelines for Americans suggests that anyone with above-normal BP keep their daily sodium intake to 1,500 milligrams or less, although the average American consumes more than double that. High on the list of foods to steer clear of are deli (sandwich) meats, frozen pizza, vegetable juices, canned soup (to include canned chili), and canned or bottled tomato products.

One trending diet plan getting high marks from health professionals these days is the DASH diet, which stands for Dietary Approaches to Stop Hypertension: it suggests focusing more on foods rich in potassium, calcium and magnesium while reducing consumption of fat, sodium and alcohol. The DASH plan focuses on fruits, vegetables, whole grains, fish, poultry, nuts, legumes and low-fat dairy products.

Without further ado, here are eight food items (among numerous others) that hypertensive folks should be on the prowl for at their local grocery stores, as they can help lower BP naturally. With a little ingenuity and cookbooks aimed at folks with high BP, and taking into account the DASH groupings mentioned above, there likely are numerous tasty meals waiting to be created here:

There you go: more proof that healthy eating can be happy eating.