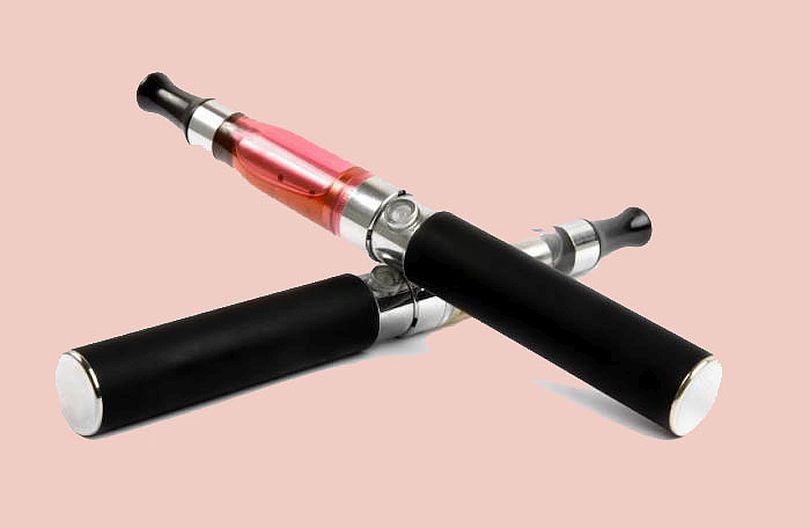 In just a few years, electronic cigarettes, also known as e-cigarettes, have gone from being a public curiosity to a billion-dollar industry on track to outsell tobacco products within a decade, according to a recent WebMD article.

That's bad news for smoking opponents, who for the better part of five decades have been able to applaud a gradual decrease in cigarette use. This is in the wake of a federal ban about 45 years ago on TV and radio cigarette advertising, and the required posting of a U.S. Surgeon General's warning about smoking on all cigarette packaging.

E-cigarettes, similar in appearance to traditional cigarettes, are tobacco-less and battery-operated devices that produce a vapor to be inhaled via a heating element and cartridges filled with liquid nicotine and other chemicals. When the user wants to increase the nicotine potency of a puff, he or she needs only to amp up the voltage. According to the U.S. Centers for Disease Control and Prevention (CDC), at least one in five smokers and 10 percent of high school students have tried e-cigarettes.

Advocates such as the American Vaping Association defend e-cigarette use, claiming they pose less of a health risk than the real thing. It also has been suggested that real-cigarette smokers can switch to e-cigarettes as a means to wean their way off the paper-encased tobacco version that has been the bane of health care professionals and fitness enthusiasts for years.

Sound like a good deal? Not so fast, says the likes of the Food and Drug Administration (FDA) and the American Lung Association (ALA). At present the FDA has exercised no regulatory power over e-cigarettes, without which, according to the ALA, "there is no way for the public health and medical community or consumers to know what chemicals are contained in e-cigarettes (also known as electronic nicotine delivery systems or ENDS) or what the short- and long-term health implications might be." In short, users don't know what exactly they are getting when they buy an e-cigarette device and its ingredients. For instance, nicotine levels have been found to be of wide variance from one e-cigarette to another. So, who do you trust?

According to cancer.net (American Society of Clinical Oncology), e-cigarettes, which carry no warning labels and can be sold to anyone of any age, are the least-regulated of all alternative tobacco products. That includes water pipes and smokeless tobacco. Early studies – e-cigarettes have been around almost 10 years – have shown that they contain harmful chemicals, to include carcinogens, such as formaldehyde (think embalming fluid) available even in second-hand emissions. A 2009 FDA series of lab tests also turned up detectable levels of an antifreeze ingredient that has been linked to cancer.

According to Science News magazine (sciencenews.org), researchers at the Center for Tobacco Control Research and Education at the University of California, San Francisco, have found that e-cigarettes produce high levels of nanoparticles "which can trigger inflammation and have been linked to asthma, stroke, heart disease and diabetes." Indeed, the presence of nicotine might be the least of e-cigarettes' potential health hazards.

A national study released in 2014 proclaimed that e-cigarette use among teens has surpassed that group's traditional cigarette smoking. No surprise there: researchers have found that manufacturers have used more than two dozen varieties of candy-flavored chemicals to add to the appeal of e-cigarettes, to include chocolate, vanilla, cherry, menthol, grape, coffee, bubble gum and cotton candy.

Smoke 'em if you got 'em? You might want to think twice.