Dandruff is Nothing to Pull Out Your Hair Over 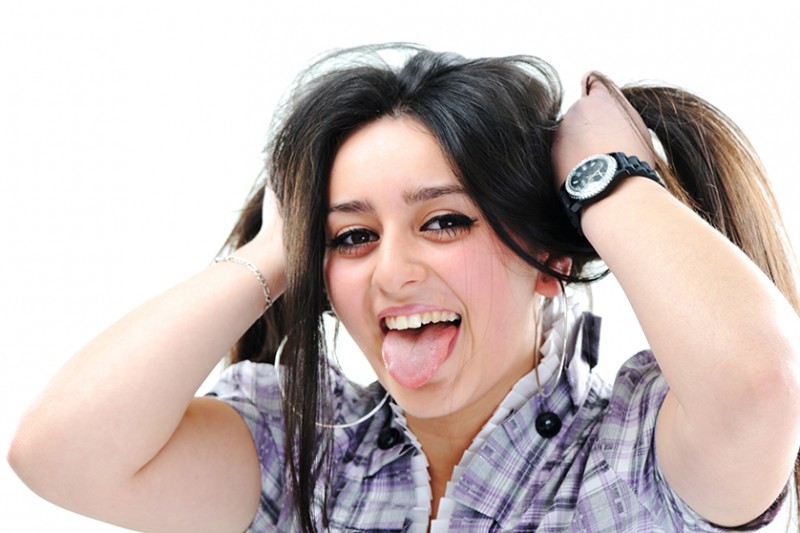 With winter fast approaching, and you happen to look down on your shoulders and upper chest and notice the white flakes. An early snowfall? Not likely, especially if you are indoors. What you are looking at is most likely dandruff that has fallen from your hair, or scalp. The good news is that it's more an annoyance or nuisance than it is an actual health issue. An embarrassing issue, perhaps, but not a harmful one.

More good news: dandruff is not contagious—you can’t catch it or pass it along to someone else, like you can a cold or the flu. Here's something else to stick under your hat: the skin condition is also known as scurf, or Pityriasis simplex capillitia (say that three times fast), per medicalnewstoday.com. Dandruff is more common in men than it is in women, as well as in people with oily skin.

Here’s the thing: dandruff isn't a hair issue; it's a skin issue, as in the skin on your scalp. The problem is related to skin cells that grow and die off too fast, which webmd.com says might be caused by a common, yeastlike fungus known as malassezia that lives on most of our scalps, although we are unaware of it. One theory is that those affected are those whose immune system overreacts to the fungus, producing small flakes of skin that rub off into our hair and which then fall out, showing up more readily the darker your clothes. If your appearance in front of others is your main concern, white shirts or sweaters can help relieve any possible self-conscious angst.

Dandruff doesn’t mean you have dirty hair—but it could be related to how you style your hair or your use of certain hair products such as shampoos or hair coloring that cause flaky scalps or leave a flaky, dry residue. Dandruff also seems to be more prevalent during the cooler/colder and therefore drier months of late fall, winter and early spring. Note, however, that according to the American Academy of Dermatology, poor hygiene does not cause dandruff. On the other hand, infrequent shampoo cleansings can make dandruff more prominent. Note, too, that dandruff can originate on other parts of your body, such as the forehead, eyebrows, eyelashes and ears.

Sensitivity to hair care products, most commonly known as contact dermatitis, can also be at the, uh, root of the dandruff problem. Certain ingredients in these products can cause a red, itchy, scaly scalp. Age is also a factor, and for once, it's not a case of the older you get, the worse it gets. Dandruff tends to start showing up in young adulthood (the teens) and continues to middle age, and then it appears to level off, even reducing somewhat over time.

If dandruff is a problem for you, consider trying different shampoos to see if something other than what you are using now works better. Give each one at least a trial of several weeks before switching again. There are over-the-counter shampoos especially formulated to fight dandruff or fungi: per medicalnewstoday.com, among the active ingredients in these kinds of shampoos to look for are:

In using such shampoos, remember to keep them in the hair and on the scalp for at least five minutes before rinsing—this gives these active ingredients a fighting chance to work on your behalf. Lemongrass-based shampoos can also put up a fight against dandruff-causing fungi. Aloe products used on the scalp can help reduce itchiness and scaliness.

If none of those seem to work, and/or you notice red, itchy areas on your scalp that aren't going away, or hair is falling out, it's time to see a dermatologist. Even stronger shampoos are available by prescription. Ask your doctor or the dermatologist.

Beware of dandruff lookalikes as well, such as head lice, which can lay eggs that resemble dandruff flakes, although these are harder to brush or shake out of your hair. Any itching could also be the work of ringworm, another fungus that causes dandruff-like flakes and can also result in hair loss and blistered, scaly areas on the scalp.

When it comes to taking care of your hair and your scalp, don't flake out. Seek professional help if needed.