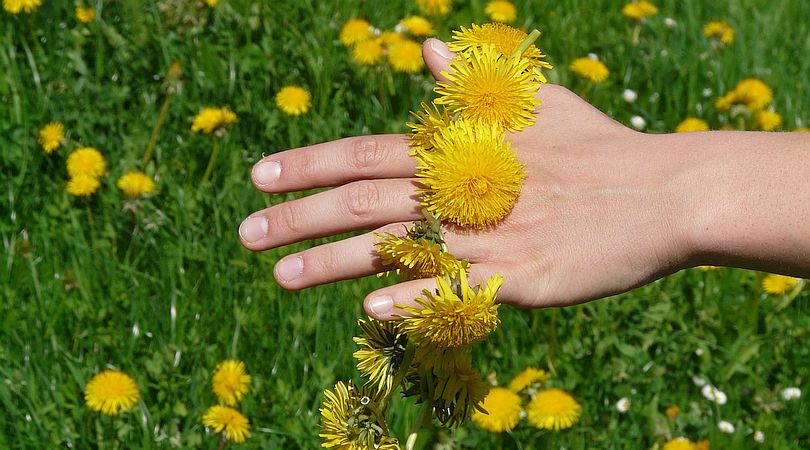 To some homeowners, a dandelion is nothing more than an annoying weed that so rudely populates his or her yard for a brief spell once a year. Others a bit more romantic at heart are enraptured by the bright yellow hue of the budding plant. But what many members of both of these demographics might not know is that dandelion root has long been a staple of the herbal remedy market, known for its properties of stimulating the appetite, promoting digestion, and acting as a laxative.

Not a bad reintroduction to this pesky plant, huh?

These are common perennial plants that grow well in temperate climates. They reproduce rapidly, effectively, and in abundance, meaning they can be cultivated in great quantities at the same time, per organicfacts.net. They are low in calories and high in carbohydrates and fiber, as well as a good course of vitamins A, B6, C, and K; and among the minerals they contain are iron, calcium, magnesium, potassium, and sodium.

An Herb That is a Master Multitasker

Per verywellhealth.com, dandelion root has been an herbal mainstay in traditional Chinese medicine as well as in Native American treatments, most often associated with stomach afflictions and liver issues. Over in Europe, meanwhile, it has been used for alleviating diabetes, boils, and unwanted inflammation. There’s more, per globalhealingcenter.com: Korean herbal medicine uses dandelions for enhanced energy levels. The dandelion plant is also believed to have antioxidant properties.

As a bonus, the dandelion leaves have a few tricks up their sleeves, showing promise as a diuretic as well as a plant that promotes the increase of breast milk production in nursing mothers (an attribute known as galactagogue). These leaves also make a nice ingredient in salads or even on their own as a cooked green.

Let’s take a closer look at this healthful plant, exploring 10 of its most popular potential health benefits: