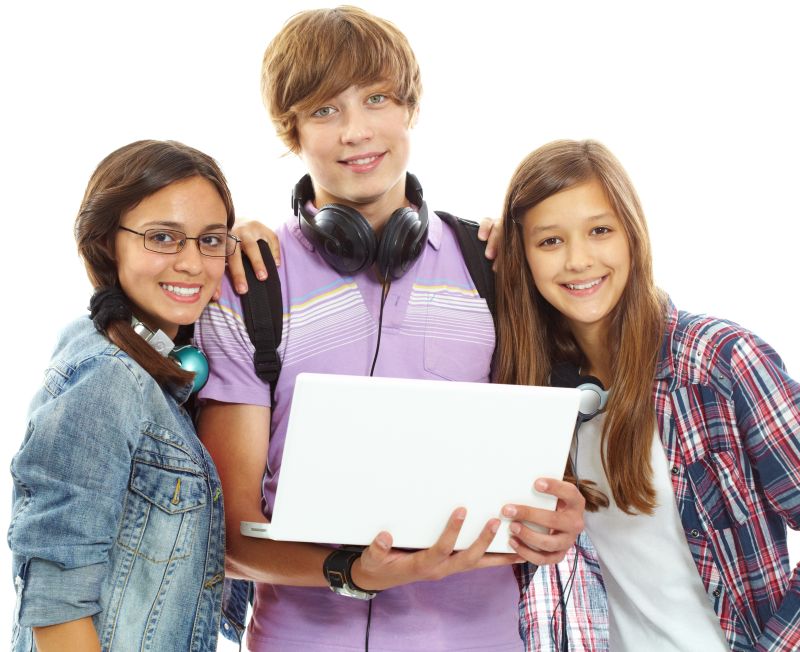 For decades it has been a disorder, primarily among children, with a name best known by its acronym. It is something that has long bedeviled parents and teachers, and health care professionals and professional counselors, and we might just as well toss church childcare and daycare leaders onto the pile while we're at it.

We are referring of course to what was once known as ADD, which about 20 years ago was officially updated and expanded to ADHD, the better-known abbreviated form of attention deficit/hyperactivity disorder. Dr. Andrew Weil, the renowned natural health expert, defines it as "the diagnostic term for a group of related conditions that affect a person's ability to sit still, focus, pay attention, finish a task and control impulses."

Weil's reference to "a person" instead of saying child is warranted, considering that the disorder is being diagnosed in adults more often than ever. Also, according to Weil, between 3 and 12 percent of school-aged children have ADHD, with diagnoses showing up in boys 10 times more than girls.

After all these years, experts remain divided – or better yet, dumbfounded – as to the exact cause of ADHD. Well-educated guesses range from a dysfunctional family upbringing to genetics to toxins in the environment to smoking while pregnant to artificial colorings and additives jazzing up junk foods. In any event, Weil says, "the disorder appears to involve changes in neurotransmitters, or chemicals, that stimulate the areas of the brain that control attention."

ADHD's symptoms, in children especially, include inattention, hyperactivity and impulsivity manifested in things like forgetfulness, fidgeting, inability to follow instructions and careless mistakes – you know, the sorts of things that drive parents and teachers batty, except, of course, when that shoe ends up on their own foot. Nothing funny about that.

A variety of drugs aimed at children diagnosed with ADHD – most noticeably stimulants, such as Ritalin, Adderall and Dexedrine -- have had mixed results, both in the real world and in various studies. A story in the Washington Post earlier this month quotes developmental pediatrician Hope Scott of Reston, Va., saying that she prescribes medications for most of her young ADHD patients, but that the drugs are just one part of the strategy. "Medications improve distractibility, but they do not touch development of time management or organizational skills," Scott tells the Post. "They help you focus on cleaning your room, but you still need to learn how to do it."

Nutritional supplements come to the rescue as well. Some studies, according to webmd.com, have suggested a possible link between lower levels of zinc in the body and ADHD. Scientists say that zinc supplements combined with traditional treatments have shown some success in dealing with the symptoms. Ditto for the omega-3 fatty acids found in fish oil. One study in England of more than 100 school-aged kids, cited at healthline.com, revealed that treatment with omega-3 and omega-6 supplements, in general, helped the kids demonstrate improved focus on reading and spelling, accompanied by better classroom behavior.

Foods rich in zinc include oysters and other seafood, red meat, poultry and whole grains. For omega-3's, think salmon, albacore tuna, trout and sardines, among other foods. In case you were wondering, some studies suggest crossing the trendy supplement St. John's Wort off the list of likely ADHD solutions. Studies show that the herbal supplement, often used to treat depression, anxiety and sleep disorders, has little or no effect on ADHD. Instead, webmd.com says, try a combination of American ginseng and Ginkgo leaf, which in tandem showed promise in a study of children ages 3-17.

Take heed, though: talk to your family doctor before you spend hundreds of dollars on specialty grocery shopping or buying fistfuls of nutritional supplements on a lark – the latter, especially, need to be checked out with your physician or a certified nutritional expert if the intent is to use them simultaneous to taking medications. Some supplements and drugs aren't meant to be mixed, and, like candy, too much of a (hopefully) good thing could have undesirable consequences.