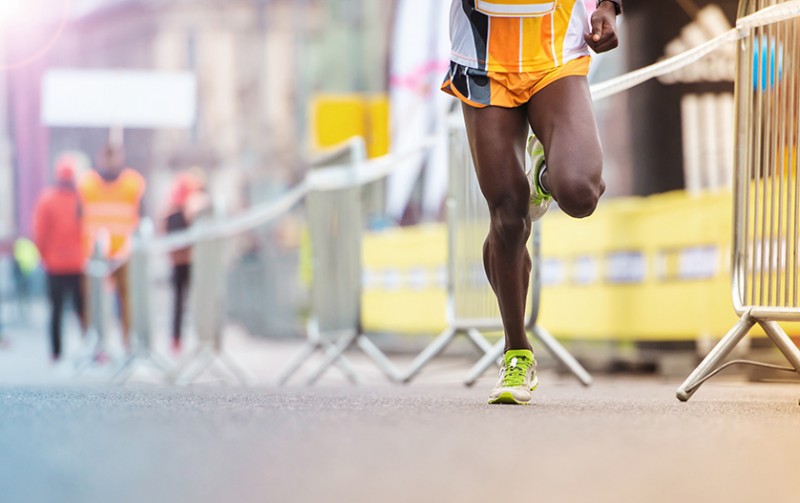 Elite athletes, especially those competing in endurance sports such as biking, swimming, and running, seem to like cordyceps mushrooms for the powers they can bestow upon them in terms of improving respiratory health, increasing oxygen uptake, and boosting energy. There’s a lot to like there when your task is to cover a whole lot of yards or miles and your goal is to get to the finish line before anyone else does.

Presumably, cordyceps mushrooms’ health benefits – which are numerous and rather impressive in their variety – can work just as well for the rest of us when it comes to living an active, healthy life. That’s whether our ultimate goal is to win an Olympic gold medal or just make it to the end of a trying work day or event-filled weekend without crumbling into a weary heap melting into a comfy sofa or cozy bed.

A Brief History of Cordyceps Mushrooms

Although cordyceps fungi (in this case, synonymous with ‘mushroom’) made global headlines in the early 1990s after Chinese runners began smashing world records, which their coach attributed to ‘caterpillar’ fungi (or mushrooms), per healthline.com, they belong to a class of fungi that have been extensively used by traditional medicine practitioners for hundreds of years.

Mushrooms, in general, have been used in various treatments since around 5000 B.C., per National Institutes of Health (NIH) as a tonic to treat a multitude of health issues as well as improve people’s energy, appetite, stamina, libido, endurance, and sleeping patterns – essentially covering all the lifestyle needs and wants from sunup to sundown. cordycepss mushrooms fit nicely into that category of substances providing “vigor and vitality,” as NIH puts it.

What Gives cordyceps Their ‘Power’?

First, it helps to know where cordyceps fungi come from, how they are produced and how they grow. Just as the nickname “caterpillar mushroom” suggests, they come from caterpillars, literally. It sounds like something out of a science fiction movie, but it is in fact a natural biological contribution to our world and, obviously, conducive to our good health when used in good measure.

Here goes: known by its scientific name of cordyceps sinensis, it is both a fungus and a caterpillar that, per healthline.com, is grown in the high altitudes of the Himalayas and Tibetan plateau. In winter, the cordyceps starts as a spore that enters the body of a moth caterpillar, which then digs itself into the soil before dying. Come summertime, the fungus – just like a plant – sprouts from the head of the dead caterpillar – and appears as a thin, orange finger-shaped entity.

Once cultured, the C. sinensis is laced with 20-plus bioactive compounds, such as sugar molecules with antioxidant properties. Once the cordycepss is ingested, presumably in nutritional supplement form, these bioactive ingredients stimulate cells and specific chemicals in our bodies, to include the immune system.

Per NIH, these ingredients also include modified nucleosides and cyclosporine-like metabolites. Note that, as NIH puts it, “the fermentable strain of the mycelia causes normal fat mobilization and beta-oxidation, thereby maintaining blood glucose level during prolonged exercise in athletes.”

Following is a summary, in alphabetical order, of the best-known health benefits available with the proper use of cordyceps mushrooms. Keep in mind, though, a physician’s counsel and advice as to how best to integrate this into your daily regimen is always in order: