CoQ10's Use and Popularity as Supplement on the Rise 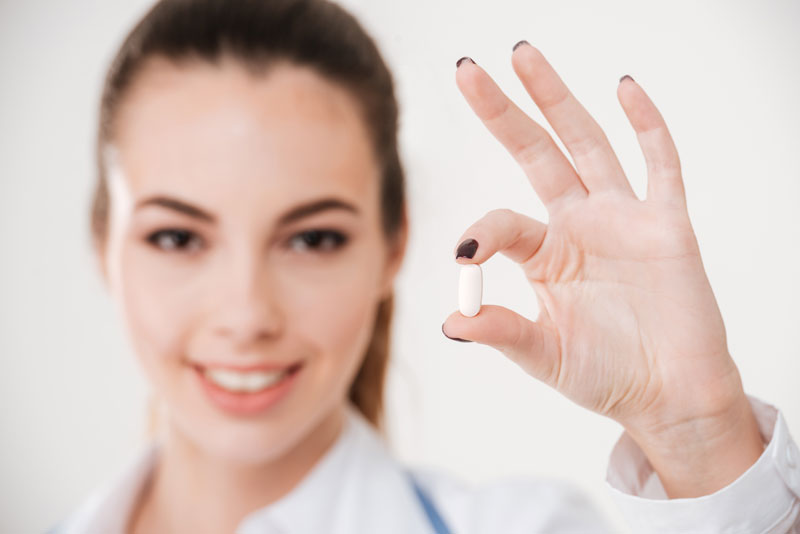 Coenzyme Q10, also known as CoQ10, is an antioxidant that cells need so they can function properly. What the coenzyme does is help cells manufacture the energy necessary to grow and thrive while also fighting against free radicals that can damage cell membranes. No wonder CoQ10 is so popular as a supplement; in fact, it has been touted by NASDAQ’s Globe Newswire, per www.chiroeco.com, as the supplement that will account for $849.5 million of the $36.7 billion supplement industry within three years.

Not only is CoQ10 naturally present in the human body (found in every cell of the body) – specifically most abundantly in the heart, liver, kidneys and pancreas, as well as a variety of food sources – it can also be found in plants, bacteria and animals. Webmd.com describes CoQ10 as a “vitamin.” It is further seen as offering a variety of purposes, to include helping in the digestion of food and the performance of other body processes. It also works to assist in protecting the heart and skeletal muscles.

As a supplement, CoQ10 should not be considered as the primary means involved in the treatment of these conditions, only as a complementary piece to the treatment puzzle – all under the guidance of a professional health care giver, such as your physician. Among other uses of CoQ10 are helping in the treatment of muscular dystrophy, periodontal disease, eye disease, high cholesterol, migraine headaches, sperm motility in men and in the treatment of chemotherapy side effects in children. It also has been singled out for its reported ability to boost energy and speed recovery from an intense physical workout.

CoQ10, as it occurs in the body, actually comes in two forms, per drweil.com: ubiquinol, which is the active antioxidant version, and ubiquinone, the oxidized version that gets transformed into ubiquinol by the workings of the body. Note that those two versions of natural CoQ10 are forms of the word ‘ubiquitous,” referring to the presence of the coenzyme in all cells throughout the body.

Of all the coenzyme’s functions and uses, it is primarily singled out for its heart health benefits, and that covers a number of areas. Those include helping in the regulation of the normal oxidative state of LDL cholesterol, ensuring circulatory health and supporting the heart muscle’s optimal functioning. Also, it has been reported that it can assist in maintaining the health of blood vessel walls.

A Source of CoQ10 Deficiency

A deficiency of CoQ10 has been linked to cardiovascular issues such as angina, arrhythmia, heart failure, and high blood pressure, as well as blood sugar regulation, gum health and stomach ulcers.

One of the reasons behind a shortage of CoQ10 in the body, per the Mayo Clinic, has been the use of statins in individuals, which is why the coenzyme has been considered for use in treating such patients. “Some researchers have also proposed the use of CoQ10 as it might reduce the muscle pain sometimes associated with statin treatments,” per chiroeco.com, which also points out that the coenzyme offers heart-related benefits for persons about to undergo heart surgery, as well as those undergoing chemotherapy.

Some individuals are advised to steer clear of CoQ10 usage: women who are pregnant or breastfeeding, and those who have been prescribed warfarin, a blood thinner, because it could make the drug less effective. Also, the supplements should never replace a heathy diet or standard medical care.

How to Take CoQ10

How you take CoQ10 supplementation, and how much, varies depending on why it’s being used. If it’s being used as “basic” dietary supplementation – and not to supplement ongoing medical treatment – experts say 60 to 150 milligrams is sufficient for maintaining overall good health and a healthy lifestyle. If the intent is to strengthen the heart, a dosage of 500 to 600 milligrams is a better fit. Again, though, be sure to discuss any of this with your primary-care physician first.