Cinnamon | Reap the Benefits for Your Health 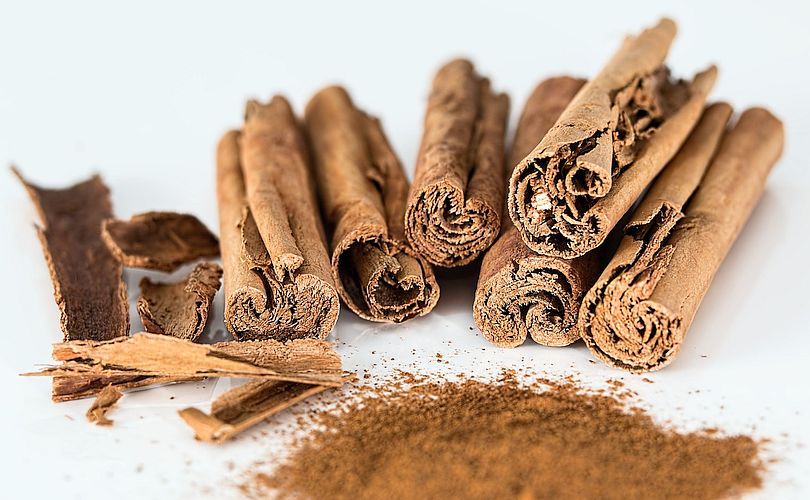 To anyone who has a sweet tooth and has longed for a ‘miracle’ food that is not only sweet and tasty but also healthful and beneficial (and low on calories) need dream no longer. There is such a consumable – cinnamon – that in fact has been around for thousands of years and which provides a plethora of potential health benefits that sound almost too good to be true. But it is true.

Cinnamon, which is available as either an oil or more commonly as a powdered spice, has its origins as both a flavoring and medicinal substance in tropical Asia, mostly in Sri Lanka and India. Thankfully, it is now grown in most of the world’s tropical regions, per organicfacts.net. It is extracted from the bark of trees in the Cinnamomum family. Once it dries, the extracted cinnamon curls into rolls before the sticks are ground up, giving us cinnamon powder, per healthline.com.

Cinnamon’s use for medicinal purposes dates back to at least 2000 BC in ancient Egypt, where it was highly cherished. In medieval times, per medicalnewstoday.com, it was frequently used to treat conditions ranging from coughing and sore throats to arthritis and bronchitis, and in years since its uses have spread out in many directions, as it’s known as much for its preventative qualities as for its popularity in treating existing conditions. Cinnamon is now regarded as the second-most popular spice in Europe and the United States, behind only black pepper.

OK, now that we’ve touched on some of cinnamon’s roles in treating various physical conditions, let’s dive into the areas in which it can be used to benefit our health, usually in the form of a powder available in nutritional supplements: