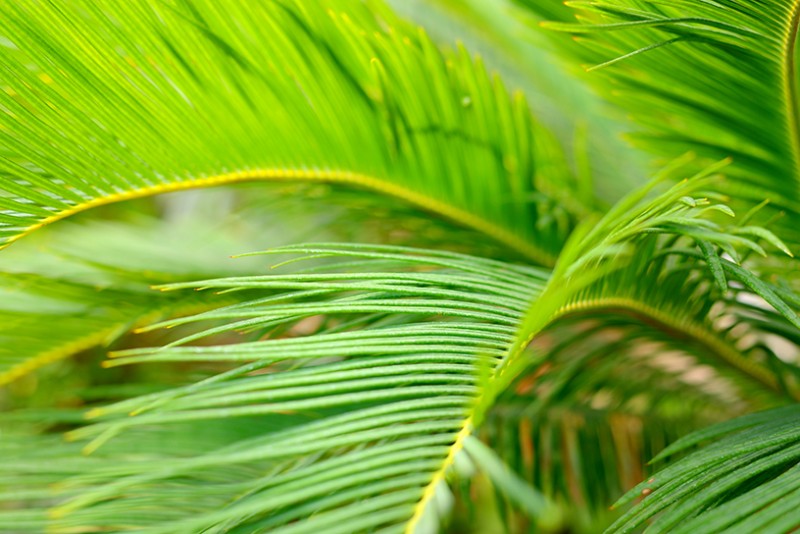 Chlorophyll may be green, but it is no novice or newcomer when it comes to providing numerous health benefits for humans. Like many green vegetables, chlorophyll is a great source of vitamins A, C, E and K, and its versatility includes the capacity to stimulate our immune systems, detoxify our blood and even rid our bodies of bad odors. So, we ask, what exactly is chlorophyll, and what makes it such a bountiful source of health benefits?

Most of us already knew that chlorophyll is what gives green vegetation, including the grass we run and play on, its green color. In fact, it is the green pigment found in plants that promotes the retention of sunlight. Per organicfacts.net, the chlorophyll then converts the captured light energy into a usable form for processes such as photosynthesis, allowing green plants to prepare their own food. Note, too, there are two forms of chlorophyll – chlorophyll A and chlorophyll B, with the former being the more widely-used form.

From chlorophyll we get the manmade derivative chlorophyllin, a water-soluble compound that is obtained by mixing sodium and copper salts extracted from the chlorophyll. Interestingly, chlorophyll’s molecular structure closely resembles the hemoglobin found in human blood – the only significant difference being that iron is hemoglobin’s central atom while magnesium fills that bill for chlorophyll.

It is chlorophyll’s magnesium that helps our bodies maintain efficient blood flow while also working to help maintain healthy blood pressure levels. It also enhances cellular growth and restores health in our bodies while supplying us with additional sources of energy. Chlorophyll, a powerful antioxidant as well, which is why it’s been called a “superfood,” per draxe.com, has been found via studies and tests to also help in treating wounds, promoting digestive health and maintaining hormonal balance.

Summary of Chlorophyll’s Many Health Benefits

Chlorophyll comes in several different forms as a supplement, among them as tablets, ointments, sprays and liquid. It can be found over the counter at health food stores, pharmacies and natural food shops.