Celiac Sufferers, Rebuild Your Body with Vitamins and Nutrients 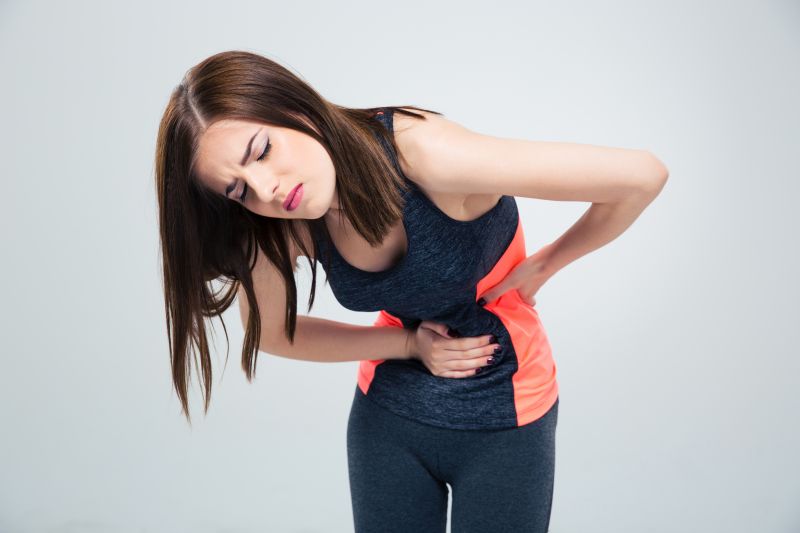 A few years ago, when celiac disease became a frequent topic, many people did not initially grasp the facts. Some of us assumed that celiac was nothing more than a wheat allergy. But actually, this genetic autoimmune disease can be very serious. If untreated, it may cause permanent damage to the small intestine while also depriving the body of necessary nutrients.

According to Beyond Celiac, 1 in 33 Americans of both genders, all ages, and all races, has this diagnosis. But here’s an even more disturbing fact: 83 percent of Americans who also have this disease are either undiagnosed or misdiagnosed.

With more than 300 symptoms which never appear the same in each patient, celiac disease is often a mystery. For example, the most common symptoms among children, such as stomach pain, diarrhea and vomiting can easily look like a bout with a stomach virus. Other symptoms, constipation, irritability, weight loss, dental issues, and ADHD can baffle even the most well-intentioned pediatrician.

Symptoms such as arthritis, joint and muscle pain, fatigue, skin rashes, depression, and anxiety are frequently seen in adults with Celiac. More often than not, celiac might never be identified as the cause of these difficulties.

Many people with celiac disease suffer from nutrient deficiencies, including iron, calcium, magnesium, niacin, and zinc, to name only a few.

So how can a physician identify this culprit? First, if any other family members have been diagnosed with celiac disease, make sure this information is passed along to your physician. Second, the doctor will order a blood test. And third, a biopsy of the small intestine will very likely be necessary. This outpatient procedure is the primary test for making this diagnosis.

Unfortunately, it is an incurable and lifelong condition with a strict diet, free of wheat, rye, and barley. The only way to heal small intestine damage is to remain on this diet, according to NorthShore University Healthcare System.

When seeking supplements for your diet, check www.WonderLabs.com for an assortment of quality vitamins and minerals, including iron, magnesium, calcium and zinc.