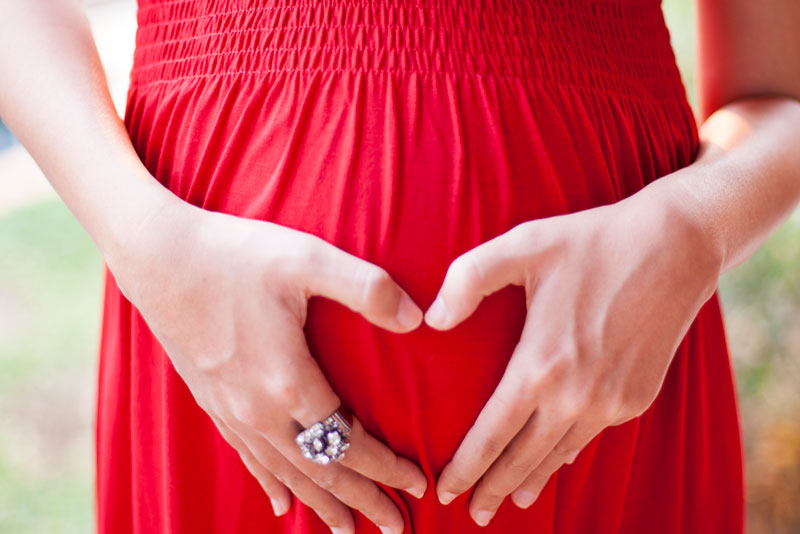 Many of us now know the truth because gluten's mention has been shoved in front of our faces countless times via print, online and TV. Gluten is a protein that, when ingested, can damage the small intestines of people genetically predisposed to celiac disease, an autoimmune disorder that is estimated to affect one out of every 100 people worldwide. The Celiac Disease Foundation claims that two and a half million Americans unwittingly have the condition while diagnosed.

Gluten, found primarily in wheat, rye and barley, is not in itself harmful. During digestion, though, it activates a bodily immune response against the small intestine for reasons unknown. This assault inflicts damage on the small intestine's villi, the small tentacle-like projections that promote absorption of food nutrients. A celiac sufferer can eat and eat and still be severely malnourished, because they aren't getting the necessary nutrients where it counts.

Although celiac disease afflicts children as well as adults, and reportedly can come on at any age, it can be difficult to diagnose. Many of its symptoms mimic other types of conditions, such as irritable bowel syndrome and lactose intolerance, according to webmd.com. In children the symptoms can include abdominal bloating and pain, diarrhea, vomiting, constipation, fatigue and irritability and other behavioral issues. For adults, the signs include iron deficiency anemia, arthritis, numbness and tingling in the extremities, and canker sores in the mouth.

In some cases, those symptoms, as painful as they can be, aren’t the worst of it when it comes to celiac disease. A study recently done in Sweden, as reported on time.com, concluded that people with celiac disease have a 2.5 times greater chance of developing neuropathy, or nerve damage, than those people without the disease.

The good news is that many if not most or all of these manifestations of gluten intolerance are reversible. The bad news: there is no known cure; nor at present is there a drug that proven to be successful in targeting the disease. Pharmaceutical companies have the pedal to the metal looking for a drug that works, but developing one appears to be several years away.

In the meantime, much of the world is now familiar with the term 'gluten-free.' We see it everywhere on food labels and in television commercials, which is evidence the problem is now real, widespread, and, yes, manageable with the proper personal discipline when it comes to dietary management.

To stay symptom-free, celiac disease sufferers are advised to avoid foods/drinks such as beer, bread, cakes and pies, candy, cookies, croutons, gravies, oats, pasta, salad dressings and soups. Yes, that's tough sledding. It means being vigilant to the nth degree when trusting someone else to feed you such as when you go to a party at someone's home, eat out, or go on vacation. On the other hand, experts say it's safe to eat fresh meats, fish and poultry; fruits; dairy products, potatoes; rice; vegetables and wine and distilled liquors, among other gluten-free products.

If your taste buds are craving starches or grains, among the foods given the green light by the Celiac Disease Foundation are buckwheat, corn, amaranth, arrowroot, cornmeal, pure corn tortillas, quinoa and tapioca. Check with a professional nutritionist to round out your "gluten-safe" menu with more options.

Check with your physician about getting tested for celiac disease. Several different types of blood tests have been deemed effective in checking for the disease. If it is found that a gluten-free diet still is not allowing you to get the proper nutrition, your doctor may recommend vitamins or supplements to help manage the disease.

People recently diagnosed with celiac disease are commonly deficient in fiber, iron, calcium, magnesium, zinc, folate, niacin, riboflavin, vitamin B12, and vitamin D, as well as in calories and protein.
* Statements have not been evaluated by the Food and Drug Administration. This product is not intended to diagnose, treat, cure or prevent any disease. WonderLabs always recommends reviewing any nutritional supplement changes with your primary medical provider.