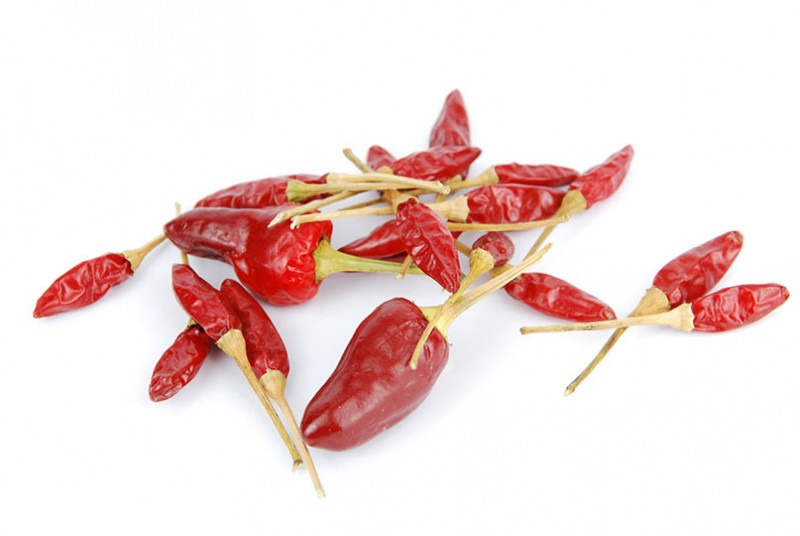 As a spice that adds a delicious kick to almost any entrée, cayenne can be a food connoisseur’s best friend. As a medicinal herb with a history that dates back about 9,000 years, cayenne’s capacity to effect positive health change is nothing short of remarkable – it can be everyone’s best friend.

Cayenne pepper, an important food spice, can be found throughout much of the world, most prominently in Cajun and Creole cooking, as well as in the cuisines of Southeast Asia, China, Southern Italy and Mexico, per umm.edu. In terms of its medical properties, cayenne has been a part of traditional Indian Ayurvedi, Chinese, Japanese and Korean medicines as an ingested remedy for things such as stomach problems and poor appetite.

Cayenne made its way to Europe during the 15th century courtesy of explorer Christopher Columbus. In various cultures, it also has been used to enhance circulation, aid in digestion, reduce high cholesterol, help prevent heart disease and blood clots, act as a detoxifying agent, relieve the symptoms of diarrhea, and relieve conditions such as a toothache, seasickness, malaria and fever.

The hot herb belongs to what’s known as the “nightshade” family of flowering pants, and, per authoritynutrition.com, it is a close relative of other popular spicy food items such as jalapenos, paprika and bell peppers. Like cayenne, they are all known for their spunk in waking up the palate and having diners enthusiastically grabbing for their water glasses.

Most of the credit for cayenne’s amazing range of health benefits goes to its active ingredient capsaicin, which is what gives cayenne its medicinal properties. One of capsaicin’s more notable strengths is its ability to boost our metabolism through a process called diet-induced thermogenesis, as described by authoritynutrition.com. One cited study reported that those who consumed a breakfast that included capsaicin and medium-chain triglyceride oil among its ingredients, during that meal burned 51 percent more calories than those who got neither in their breakfast serving.

A rundown of cayenne’s roster of vitamins also helps validate its health-benefits versatility. The peppers, according to foodfacts.mercola.com, are a terrific source of vitamin C, which boosts our immune system and provides collagen synthesis to help keep our skin, bones, blood vessels and organs healthy. Vitamin K enhances blood flow and vitamin A works to fight infection. Other vitamins and minerals found in cayenne include vitamin B6, manganese, niacin, riboflavin, magnesium and iron.

People with high blood pressure (HBP) – and more than 40 percent of adults over age 25 have it -- will like this, a cayenne-engineered win-win: while those with HBP are advised not to use decongestants sold over the counter or via prescription, they are given a green light when it comes to cayenne. Not only is it touted as an effective decongestant, able to clear out stuffed-up nasal passages in a jiffy, studies in animals have shown it to reduce high blood pressure as well.

Other noteworthy health benefits of cayenne:

Capsaicin is believed to relieve headaches by diminishing a neuropeptide known as Substance P, a neurotransmitter that sends out pain signals. Also, as reported by the National Institutes of Health, a double-blind, placebo-controlled trial using intranasal capsaicin for subjects with cluster headaches showed a significant reduction in pain for those using capsaicin vs. those given a placebo during the 15-day trial. Finally, it can relieve migraine headache pain. It does this by inducing a pain response elsewhere in the body, thus moving the brain’s focus to this new pain site and away from whatever it is in the brain causing the migraine.

This is a disease that can cause serious problems with blood circulation, even leading to neuropathy and tissue death in the extremities. Recent research, cited by organiclifestylemagazine.com, posits that capsaicin boosts regeneration of damaged nerves and improves circulation. That can help stave off infections such as foot ulcers that otherwise could lead to complications, even to include amputation. Trials on animals with Type 1 diabetes have shown decreases in blood-sugar levels, among other related benefits.  As for Type 2 diabetes, the ingestion of chili peppers has been shown to lower the amount of insulin needed post-meal to reduce your blood sugar. The hotter the peppers, the less insulin is needed.

Cayenne goes to work enhancing our digestion mechanisms (as well as helping to prevent bad breath) by stimulating the production of saliva via our salivary glands, as explained at draxe.com. Along with that, the pepper boots the flow of enzyme production, which is necessary for our digestive system to function properly. It also helps put our gastric juices to work, assisting in our body’s ability to metabolize food and toxins. As part of its detox capabilities, cayenne also helps our digestive system push bacteria and toxins out of our bodies.

Cayenne has a part in weight management in several ways. For one thing, when consumed at breakfast, cayenne can help suppress our appetite for the rest of the day. Second, its ability to boost our metabolism assists in burning off unwanted fat. Third, as an anti-inflammatory, cayenne can calm inflammation and curb bloating produced by factors such as allergies, food sensitivities and infections—all of which can contribute to unwanted weight gain.

So, is cayenne pepper too hot to handle? No. In fact, it’s too good not to have around.