Cayenne Pepper | Reap the Benefits for Your Health 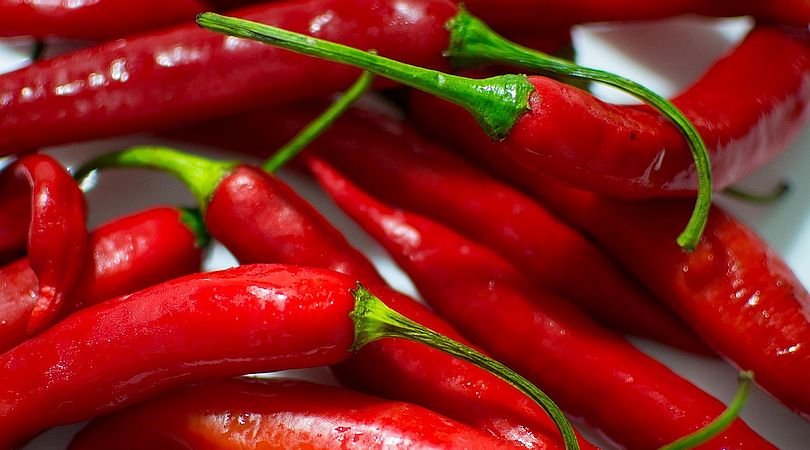 What’s there not to love about cayenne? It’s a pepper that adds a splendid kick to almost any meal (even breakfast, in some cases) and which doubles in its other world as a therapeutic compound with thousands of years of practical use and dozens of uses ranging from treating heartburn and delirium to going head to head with sore throat and hemorrhoids. Not to mention (but we are, anyway) it can also do a number in helping to cleanse the body as a detoxifying agent.

Actually, a better question might be, What are cayenne peppers? Thanks for asking. They are a kind of chili pepper belonging to the nightshade family of flowering plants, besides being close relatives to bell peppers and jalapenos, per healthline.com.

Cayenne peppers originated in Central America and South America, making their way to Europe – and eventually to what is now the U.S. – in the 15th century by an explorer known as Christopher Columbus. Cayenne peppers are packed full of healthy nutrients as well as an assortment of antioxidants that provide much of the punch for those health benefits.

The main active ingredient in the peppers is capsaicin, which is what provides cayenne with its medicinal properties. Here are a few other interesting facts about cayenne pepper, courtesy of medicalnewstoday.com:

Cayenne has a long and storied history of providing a wide variety of therapeutic uses that benefit our health. It certainly has a credible track record, having been widely used in traditional Chinese and Ayurvedic medicines, mostly to help alleviate circulation problems and to increase appetite, per medicalnewstoday.com. Here are some of those potential health benefits in more detail: