Can Turmeric Help in the Fight Against Sickness? 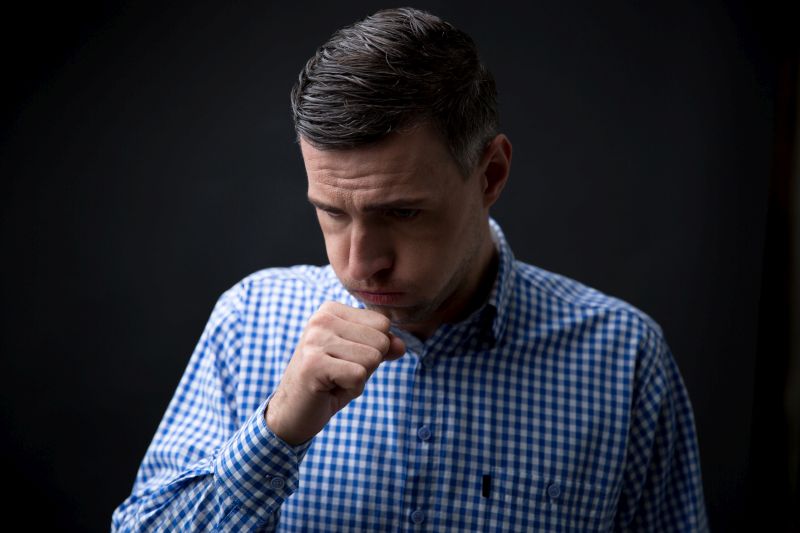 Scientists have been studying and researching turmeric for its ability to aid in relieving and preventing joint pain and many other ailments for some time. Studies are now being performed to see how the spice works at tackling cancer.

Turmeric was initially used as a dye in Asia. After discovering that it had the ability to preserve the freshness and nutritional value in foods, people started using it in curries to aid in preserving it for later use and export. Turmeric played a very important part in South Asia’s sustainability. It was supposedly valued more than gold and gemstones.

The use of turmeric in medicine dates back nearly 4,000 years. Today, scientists are researching and studying turmeric for its possible use in modern medicine. This is indicated by the more than 3,000 publications related to turmeric that came out within the last 25 years. One of the most extensively researched uses for turmeric is its possible effects in treating cancer.

Turmeric used in curries is a dietary staple in India and Pakistan, which both have lower rates of various types of cancers than countries where people don’t consume turmeric on a regular basis. There are three ways in which turmeric is considered to fight cancer. It neutralizes potential cancer-causing substances; It aids in cells that are vulnerable to carcinogens maintaining their integrity; curcumins found in turmeric can often get rid of a tumor if one does grow.

One of the many reasons turmeric aids in negating cancer is curcumin’s capability to obstruct the enzyme that is necessary for cancer cells to replicate. Prevention of this enzyme, Topoisomerase, replicating cancer cells prevents the spread of the disease. Curcumin is a naturally-occurring COX-2 inhibitor. COX-2 encourages more activity in carcinogens in the body, forming new blood vessels which allow for the survival of cancerous cells. Curcumin can help prevent cancer-causing enzymes from forming, which lowers the chances of formation or growth of cancerous cells.

Continuing research and studies seem to indicate turmeric’s promising role in cancer prevention and growth. If a person is considering using turmeric or any supplement for medicinal purposes, always consult with a physician first.