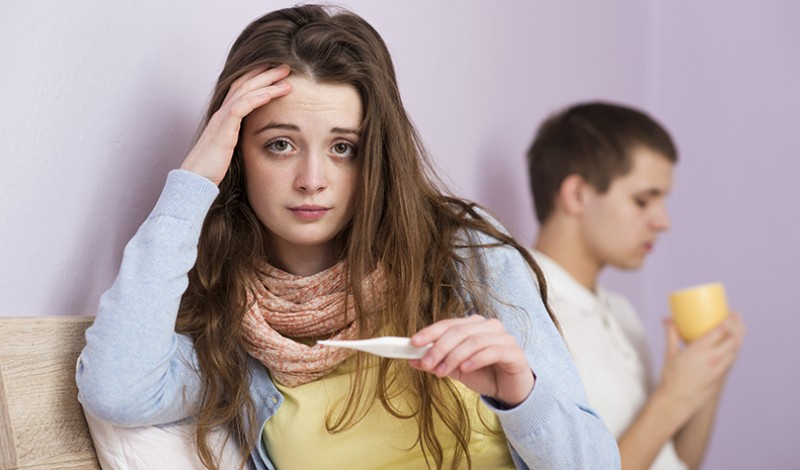 Even as winter gives way to spring and temperatures start to climb, cold and flu season continues to linger, putting our immune systems to the test. Count calcium among the assorted vitamins and minerals that each play a role in supporting our immune system, as calcium appears to have a part in activating the immune system’s cells, per National Institutes of Health (NIH).

How Does the Immune System Work?

Your immune system, when functioning optimally, does a remarkable job, as newtimes.co.rw describes it, in protecting your body from an invading source of microorganisms that infect or otherwise attack your body, resulting in diseases or infections. Making lifestyle changes suitable for enhancing your immune system to fend off health hazards such as flu viruses is one factor involved in staving off such illnesses, but what we eat and the supplements or vitamins we ingest – such as calcium – are important as well.

Vitamin C is often mentioned as one of the strongest, if not the strongest, of those compounds that help boost infection resistance. Calcium – as well as magnesium – works to help your cells more efficiently absorb vitamin C as well as other such virus-fighting nutrients, per newtimes.co.rw. It is well known that the more potent your immune system is, the stronger you will be in resisting most infections. The strength of your immune system depends largely on what you feed yourself, to include foods and supplements rich in calcium.

Per facty.com, calcium is the most abundant mineral in your body, where it also supports a number of conditions such as skeletal integrity, dental health, regulation of your heartbeat, and muscle contractions – as well as immune system support. Foods that are abundant in calcium include the following:

How Does Calcium Support Immunity?

Per sciencedaily.com, a study done in the United Kingdom several years ago surveying the connection between calcium and immune response as it pertains to cellular processes found that a “flash of calcium” constituted the first step in repairing damaged tissue. This seems to espouse calcium’s integral role in triggering the immune response, at least in response to the healing of wounds.

This key finding suggests an overall benefit to the immune system, provided by calcium, in which an enzyme known as DUOX can synthesize hydrogen peroxide. This in turn attracts white blood cells capable of killing off invading microbes to the affected area. Although further study is needed, it can be postulated that calcium’s effectiveness in bringing white blood cells into the healing process might be as pertinent for thwarting invading viruses as it is for healing wounds.

As summarized by NIH, “ . . . calcium seems to play a central role in the activation of cells of the immune system. When the cells are stimulated, (the amount of calcium ions) generally increases as a result of entry from the external medium, as well as mobilization of calcium from intracellular membrane-bound compartments.”