Bromelain: What Is It and What Does It Do? 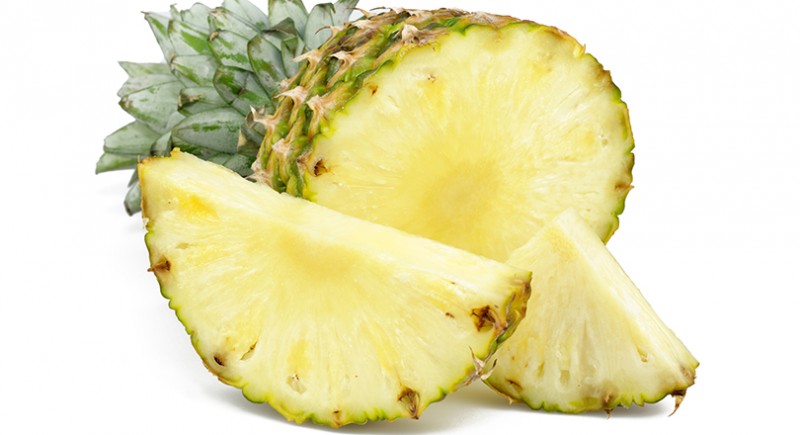 Many of us have grown up believing that anything that’s good for what ails us isn’t going to taste very good, and were it not medicinal, we wouldn’t be touching it with a 10-foot pole. There are exceptions to the rule. One of them is that sweet, juicy fruit known as pineapple, which contains a protein-digesting enzyme known as bromelain. Once extracted from the pineapple, bromelain has the potential to clear things up healthwise in a variety of ways.

Pineapple is native to Central America and South America, per National Institutes of Health (NIH), eventually finding its way to Hawaii in the early 20th century, where it is now often associated with Hawaiian culture for all the world to see.

Bromelain is extracted from the stem of the pineapple although it can also be found in the fruit’s juice as well as the fruit itself, and it can be used either by itself or in combination with other compounds known to provide health benefits. One of those is an arthritis medication in which bromelain is combined with a protein known as trypsin as well as rutin, a substance found in buckwheat, per webmd.com.

Bromelain works, in part, by apparently activating a bodily process for creating substances that thwart pain and by reducing the inflammation that causes swelling. It also has chemicals that, among other properties, can inhibit the clotting of blood.

Even though bromelain can be extracted from pineapple, eating the fruit or drinking its juices will supply only a trace amount of the enzyme, per healthline.com, not enough to have much of an added positive effect on your health. Per draxe.com, bromelain has fibrinolytic, antiedematous, and antithrombotic properties, which together work to prevent blood clots, edema, and swelling.