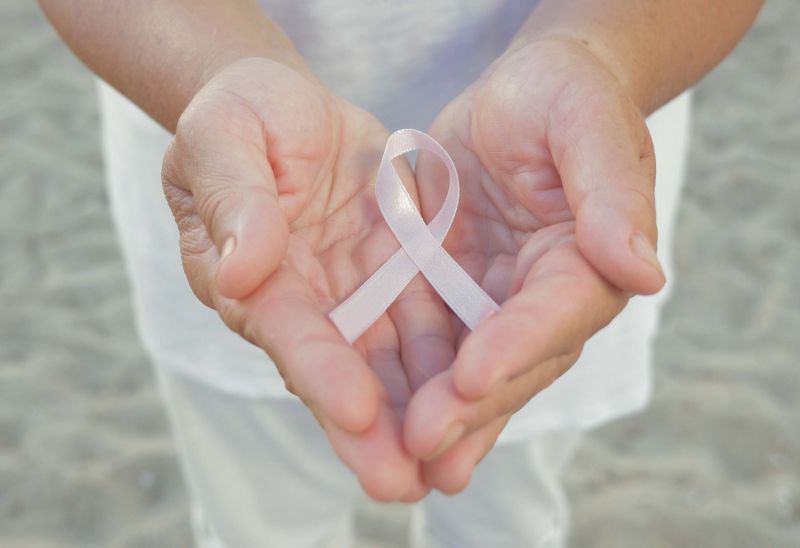 The good news about breast cancer is that in recent years the number of breast cancer-related deaths has been in decline, and the incidence rate in women 50 and over has been dropping as well. But that doesn’t change the sobering facts of breast cancer, which includes, among other stats according to nationalbreastcancer.org, that one in eight women in the U.S. will be diagnosed with breast cancer sometime in her life and that breast cancer is the second-leading cause of cancer death among women.

As much as we cringe at hearing numbers like this, it is good that we pay attention to them. These provide an ongoing wakeup call to women to have annual mammograms in addition to checking themselves out regularly for possible symptoms of breast cancer. Such signs, according to the Centers for Disease Control and Prevention (CDC), include change in size or shape of the breast, pain in any part of the breast, a nipple discharge other than breast milk (such as blood) and a previously undetected lump in the breast or underarm. If you notice one of these signs, or perhaps some other abnormality not described here, it’s time to see your primary-care physician. Tomorrow, if not today.

And, hey guys, this goes for you as well. This is nothing to joke about or to crawl back into your man cave of denial about—men get breast cancer as well. Consider this: although less than 1 percent of breast cancer occur in men, an estimated 2,600 men will be diagnosed with breast cancer each year and more than 400 will die from it. Maybe it’s time for you guys to put the remote down for a couple minutes and go check yourself out in the mirror, or at least get back on that annual-physical train if you’ve been missing it lately.

October is officially Breast Cancer Awareness Month, but staying on the ball about breast cancer awareness should be a 12-month proposition. Unlike allergies or colds, breast cancer isn’t normally associated with just any particular season.

Breast cancer is the result of malignant tumors that have developed when cell growth in your body goes awry, causing new cells that don’t belong in your body to form as well as old or damaged cells not dying off as they should. All this can result in a buildup of “bad” cells that form a mass of tissue usually referred to as a “lump,” “growth” or “tumor.” These cancer cells can also travel elsewhere in the body damaging other tissues or organs, a process known as metastasis.

According to the National Breast Cancer Foundation, breast cancer risk factors are generally divided into one of the following categories: genetics, environmental or lifestyle. Genetic risk factors can include age (two out of three women diagnosed are 55 and older), race (more common in Caucasian women than any other ethnicity), and menstrual and reproductive history (early menstruation—before age 12, late menopause—after age 55, and having your first child at an older age can mean an increased risk).  Environmental/lifestyle risk factors include lack of physical activity, a diet high in saturated fats while lacking fruits and veggies, and frequent consumption of alcohol.

Breast cancer certainly is very treatable, but the key is finding, and stopping, it early. The Susan G. Komen Foundation offers the following list of things to do in terms of being fully self-aware about breast cancer:

1. Know your risk. This includes talking openly with family members about a family history of breast cancer.

2. Get screened. Have a mammogram every year starting at age 40.

3. Know what’s normal for you. Self-exams should be frequent. Among the signs to be looked for are a lump, hard knot or thickening inside the breast or the underarm area; dimpling or puckering of the skin; change in shape or size of the breast; and new pain in a spot that won’t go away.

4. Make healthy lifestyle choices. Maintain a healthy weight, limit alcohol consumption and breastfeed if you can.