Boosting Your Metabolism Can Speed up Weight Loss 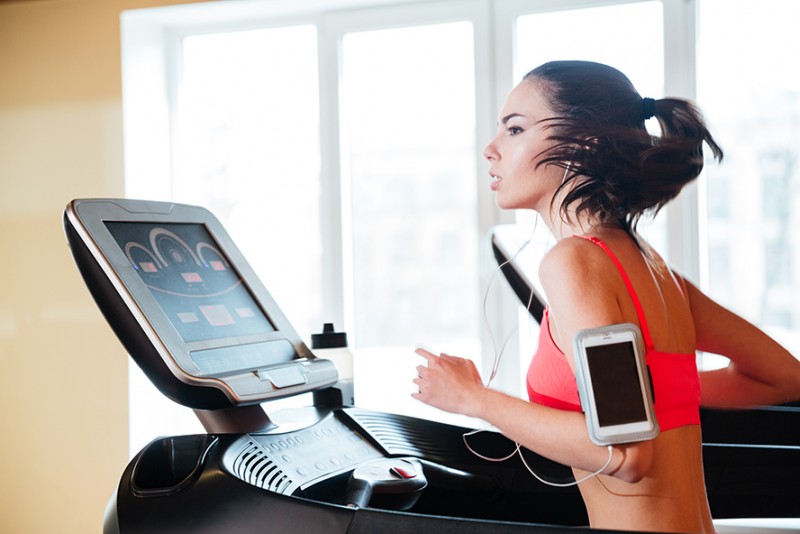 Get your motor running. Those were the opening lyrics of a 1960’s hit song by Steppenwolf and the message is just as relevant today. It’s especially true when it comes to burning calories and fat if you want to lose weight. The motor is your metabolism, and the goal is to take the right actions and consume the right foods and drinks to keep your metabolism humming at peak efficiency.

“Metabolism” refers to all the chemical reactions in your body that are involved in maintaining a viable state of being. Metabolism can be broken down into two categories, per news-medical.net: catabolism, referring to the breakdown of molecules to acquire energy, and anabolism, which refers to the synthesis of all compounds needed by our cells.

Energy formation is foundational to metabolism, which, as you might have guessed, is closely linked to nutrition and the availability of nutrients. Essential nutrients supply energy, or calories, as well as the requisite chemicals your body can’t synthesize on its own.

Increasing your metabolism is described by webmd.com as the “holy grail of weight watchers everywhere,” but how well your body burns calories is subject to several factors. One is that some people simply have a faster metabolism than others—they were born with it. Also, men tend to burn more calories than women, and, as is the case for everyone, metabolism tends to gear down after we hit 40.

Another important thing to note about weight loss and optimizing our metabolism: it isn’t about eating less by drastically cutting calories – essentially semi-starving ourselves. Such crash diets might mean dropping a few pounds, but it comes at the expense of good nutrition and can backfire if you lose muscle, which in turn will slow the metabolism. The result: you end up burning fewer calories AND eventually gain weight faster than you did prior to the diet.

If you want to eat and exercise properly to get that metabolic boost, here are several strategies to follow (then we’ll talk about what to eat and drink):

As far as what you should eat or drink to add zip to your metabolism; here are nine suggestions: