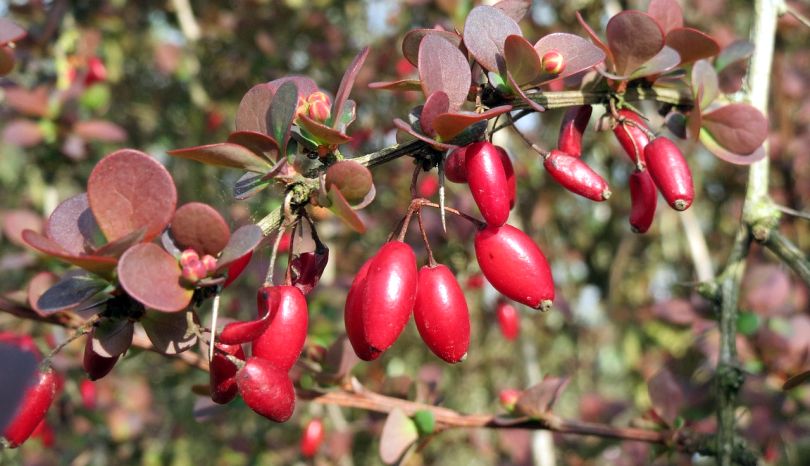 You’ve probably been asked at least once that if you were to end up on a deserted island and could only take one thing with you (short of a boat or helicopter), what would it be? Well, let’s take a variation of that question – one that is much less daunting – and it goes like this: If you could pick only one nutritional supplement to take with you to that deserted island, and assuming an endless supply, what would it be, and why? We can think of several, but one great choice would be berberine.

Why? Because not only has berberine been used for health and medicinal purposes for hundreds of years, establishing a great track record of success not easily debated, but also because it has proven effective in benefiting our health in so many ways. Berberine is a true Jack (or Jill) of all trades when it comes to supplementation that covers most, if not all the bases. It’s a proven commodity, both in terms of being time-proven and results-oriented.

Berberine is a yellow, bitter-tasting alkaloid compound that can be sourced from several types of herbs and plants (such as goldenseal, barberry, and Oregon grape), per articles.mercola.com and draxe.com, and it has been a staple used in Ayurvedic and traditional Chinese medical practices dating back centuries. It plays a key role in many of the body’s physiological processes, a trait attributable to its rare ability to activate AMPK (adenosine monophosphate-activated protein kinase), an enzyme also known as the “metabolic master switch.”

As an alkaloid, berberine belongs to a group of organic plant-based compounds that contain ample supplies of basic nitrogen atoms that produce vivid physiological actions on people. And it’s not like this is all just professional speculation or science based on a few studies with little volunteer participation – reams of research on this alkaloid involving repeated double-blind clinical trials are already in the books.

It’s a long list when you take stock of the robust health-generating powers of berberine, but let’s look at a “great eight” of the popular chemical’s various, verifiable benefits: