Berberine: A Supplement for Diabetes as Good as a Drug? 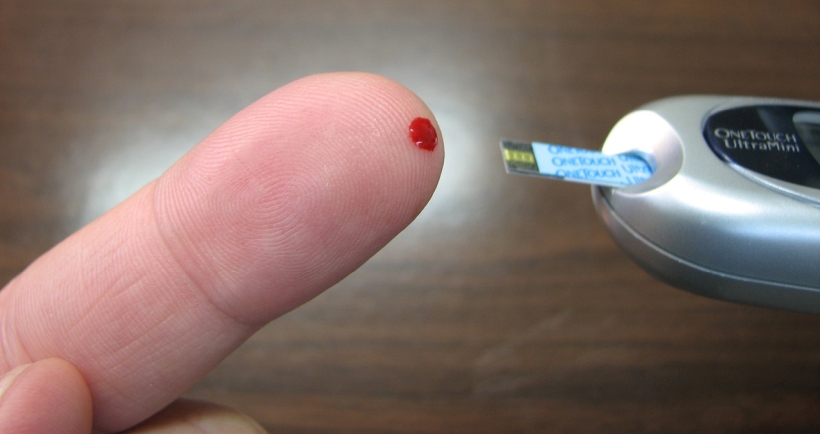 The Centers for Disease Control and Prevention (CDC) has declared diabetes an American epidemic with more than 25 million Americans afflicted with diabetes. Another 80 million are classified prediabetic, per the American Diabetes Association. The numbers get even bigger when you put a dollar sign in front of them: As of 2012, $245 billion a year was being spent on diabetes in the U.S., including $176 billion in direct medical costs and the rest -- $69 billion – in lost productivity.

It’s no wonder that pharmaceutical companies remain fully engaged in diabetes-related research, devising new medications and enhancing the older ones looking for a cure. Among the drugs now being used for type 2 diabetes are metformin, sulfonylureas (which goes by the trade names Diabeta and Glucotrol, among others) and DPP-5 inhibitors (Januvia, Tradienta, etc.). All have been shown to be effective to one degree or another, but the epidemic continues to beg for new and improved drugs.

One of the great new hopes in the world of diabetes treatment is a natural plant-based compound that has been used for thousands of years in traditional Chinese and Ayurvedic medical practice. However, it has only become a part of Western medicine in recent years. Most of the attention on berberine, at least in the U.S., encompasses only the 21st century. In that sense, our newest “discovery” means we are just now catching up with the rest of the world.

In its abstract entitled “Efficacy of Berberine in Patients with Type 2 Diabetes,” the National Institutes of Health (NIH) pegs berberine as a safe alternative to prescription drugs in the war against diabetes at a time when more oral medications are needed to engage this epidemic. Other plant-based products are included in the medical field mix, but berberine is set apart from the rest of the plant-oriented drug field because it is a single purified compound, easier to control than other botanical products that consist of several compounds mixed with one another.

Berberine, a natural alkaloid, is the major active constituent of Rhizoma coptidis (RC), per a study published in the Journal of Ethnopharmacology, as cited at sciencedirect.com. RC is an herb that has been used in traditional formulas in Asia for centuries for its properties of clearing damp-heat, quenching fire, and counteracting poison, per the NIH.

On the subject of diabetes, a variety of studies have shown that berberine can improve disorders involving glucose and lipid metabolism. One such study involved volunteers given 500 milligrams of berberine several times a day for three months. Meanwhile, a control group took a comparable prescription diabetes drug, metformin. If this were a foot race, it would have essentially been ruled a dead heat, with berberine controlling blood sugar and lipid metabolism as well as its metformin counterpart did.

Furthermore, as pointed out at articles.mercola.com, a meta-analysis of berberine has shown that it can provide therapeutic effects to type 2 diabetics without showing the same side effects that metformin does. So, in that sense, maybe we have a clear-cut winner, after all! What berberine does is threefold: promote the absorption of glucose into cells; enhance insulin sensitivity; and reduce the liver’s manufacture of glucose. Other pharmacological effects, as identified by the International Journal of Endocrinology, include:

Another study of berberine’s effectiveness in regulating blood-sugar levels and treating diabetes, cited in the Journal of Ethnopharmacology, involved rats injected with alloxan (a diabetes inducer) and fed a high-cholesterol diet. Three weeks after the injection of alloxan, pancreas samples were collected from the rats and examined for blood-glucose levels and other factors to establish baseline scores. The rats were then administered berberine intragastrically, with the berberine “significantly” decreasing fasting blood-glucose levels and inhibiting the progression of diabetes that had been induced.

The growing diabetes epidemic should be of concern to us all because of the variety of health conditions that can occur when our bodies are no longer able to manufacture the insulin we need to help break down the sugar we eat from food. If our blood sugar rises to unhealthy levels for sustained periods, among the unhealthy conditions we could be looking at are hypertension (high blood pressure), blindness, kidney disease, nerve damage, and even Alzheimer’s disease and amputation.

Here are some natural remedies, in addition to berberine, that might be useful in preventing or alleviating diabetes: