Beetroot Getting Attention for Ability to Lower Blood Pressure 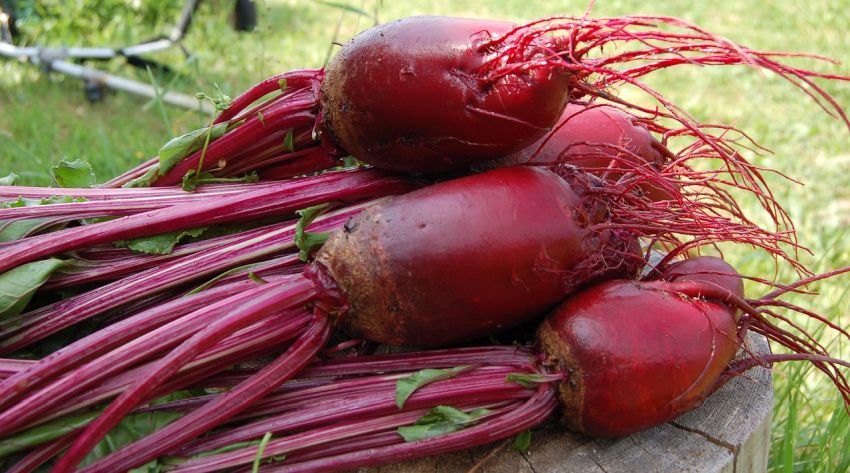 Maintaining healthy blood pressure (BP) or lowering BP that is already elevated is a task that can be targeted by a variety of fruits and vegetables. One of the veggies earning a solid reputation in that regard is beetroot. Numerous studies are now showing that beetroot, like several other plant foods, appears to lower the risk of numerous conditions to include heart disease and obesity.

Per medicalnewstoday.com, a study from about 10 years ago referenced in the publication Hypertension reported that healthy volunteers ingesting 500 milliliters of beetroot juice saw their blood pressure significantly reduced. The reason? Researchers attributed this to the high nitrate levels contained in beet juice, pointing out that vegetables high in nitrate could in fact be a low-cost, effective way to help treat cardiovascular condition – hypertension (high blood pressure) included.

Other health conditions for which beetroot has shown promise include:

How Does Beetroot Work?

The key ingredient to beetroot’s effectiveness in controlling blood pressure are nitrates, which, when ingested, convert the nitrates into nitric oxide, a chemical believed to lower blood pressure, per nhs.uk.com. It does this by relaxing the muscles in the blood vessels walls. A more recent study, done in 2013, found that beetroot juice was able to reduce blood pressure, although long-term trials were still needed to verify beetroot’s benefits as they relate to BP.

In western countries such as the U.S., beetroot’s use in medical treatments is a fairly recent phenomenon, although its use as a natural medicinal substance dates to Roman times, per National Institutes of Health. NIH goes into further detail in explaining the medicinal science of beetroot, pointing out that the nitric oxide that comes from the nitrates can significantly reduce both systolic and diastolic blood pressure whether delivered as a juice supplement or in bread (that has been beetroot-enriched).

Even with more research to be done and trials conducted, beetroot’s notoriety for possibly lowering blood pressure in humans is gaining steam. New products containing beetroot are coming onto the market, to include juices and other types of drinks, earning it “superfood” status in some places. One thing to make note of: beetroot is genetically and nutritionally separate from sugar beets; they are not the same thing. Sugar beets are typically white and often used for sweetening manufactured foods, per medicalnewstoday.com.

What makes beetroot, and therefore its nitrates and nitric oxide so promising in terms of blood pressure control and other medical benefits is its bioavailability – its ability to maintain its molecular structure throughout the multifaceted digestive process. In the case of inorganic dietary nitrate, per NIH, its high bioavailability is seen in its close to 100 percent absorption into the circulatory system following digestion.

For those people who suffer from hypertension – as well as other health-related conditions mentioned earlier, it’s a good idea to keep an eye out for beetroot information as it develops.