Be Mindful of These Memory-Supporting Supplements 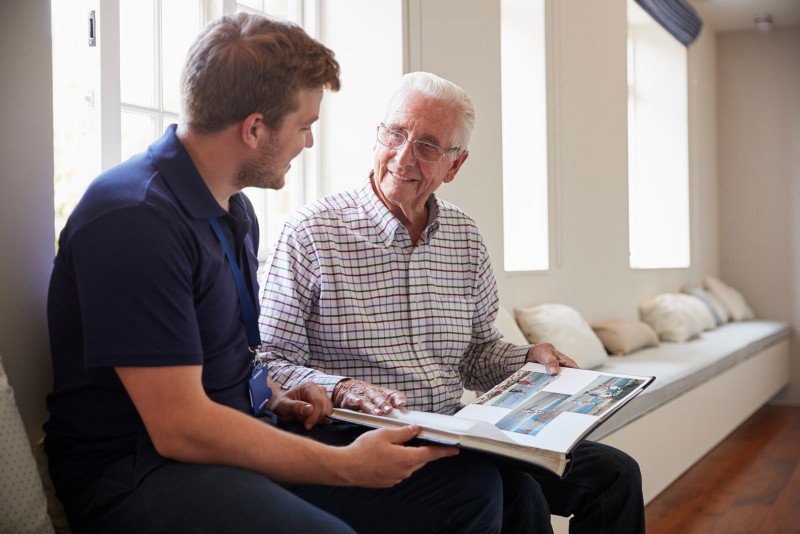 Your memory is a powerful part of who you are. Unfortunately, your memory is liable to decline over time as part of the aging process. Lifestyle factors can play a role in memory loss as well. Certain supplements, however, have the potential to bolster the longevity and strength of your memory.

Memory decline is normal as you get older, although the rate and extent of such loss varies from person to person. This makes sense, because just as the body changes during aging, so does the brain. Decreases in grey matter in the prefrontal cortex and other areas of the brain can occur naturally during aging.

Natural declines in memory tend to happen in specific types of memory. One’s short-term working memory is one of the more likely types of memory to decline. Semantic memory and procedural memory are much less likely to decline with age. A healthy lifestyle can help preserve your memory; Healthy eating, reducing stress, living an active lifestyle, and getting enough sleep all help preserve memory.

Natural memory loss exists separately from health conditions that can seriously affect a person’s memory. Dementia is the loss of memory and other cognitive abilities such that the person’s quality of life is affected. This is not normal. If an aging person regularly forgets certain obligations, loses track of the date, or loses things and cannot find them, they could be experiencing dementia. Dementia, as well as the more severe brain condition known as Alzheimer’s disease, necessitate medical attention.

The following supplements each have the potential to help bolster one’s memory. Listed below are a few supplements for any aging person to consider if they are concerned about preserving their memory, as well as some supplements that can aid those who already have dementia. Next to a healthy lifestyle, these could be a worthwhile step in preserving a robust memory. Talk to your health-care provider about the potential benefits of these supplements.

Vitamin B, especially B6, B9, and B12 can contribute to a robust memory. These B vitamins can help boost your brain’s health, and work to prevent age-related memory decline as well as dementia.

Omega-3 fatty acids could help lower the risk of dementia and Alzheimer’s. This benefit has been linked to the consumption of foods containing Omega-3s, but it is believed that the benefit extends to Omega-3 supplements as well.

Curcumin, the active ingredient in turmeric, has been shown to help prevent memory loss associated with aging. The most likely way in which this works is by reducing inflammation in certain neural pathways which leads to dementia. It can be difficult to get enough curcumin from diet alone, so an oral supplement is ideal.

For preserving memory in persons with dementia:

Vitamin E has been shown in some studies to help those who already have dementia or Alzheimer’s. Taking vitamin E could help mitigate the memory loss that happens from these conditions.

Acetyl L-carnitine has been shown in some studies to help prevent memory decline in Alzheimer’s patients.

While memory loss can be a normal part of the aging process, it is important to do what you can to avoid or at least minimize it. The above supplements can be useful for preventing memory loss, and/or mitigating it in someone who already has dementia. Talk to your health-care provider about the usefulness and efficacy of these supplements.