Americans Seem to Be Getting Better Recent Study Shows 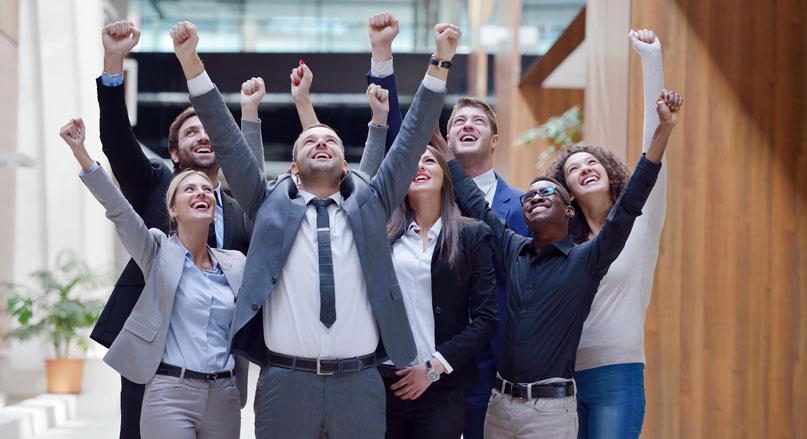 Apparently, after years of bad news about the state of American’s health, things seem to be improving, according to a report by NBC News. The media outlet noted studies that revealed fewer Americans are smoking, new diabetes cases are on the decline, and people are drinking fewer sugary carbonated beverages.

"We are looking at some progress we have been making in America," said American Heart Association spokesperson Dr. Gerald Fletcher, who also is a physician for Mayo Clinic.

Here are more details from the study:

With the CDC reporting new cases of diabetes on the decline, it also noted that more than 90 million Americans are pre-diabetic, and millions more are diabetic. Some of the major risk factors include being overweight, obese and inactive.

In addition to losing weight, some people have taken supplements to try to control diabetes. Studies on WebMD, although not conclusive, have shown that chromium, for example, could help insulin boost its effectiveness. Also, magnesium and ginseng have been studied as possible ways to treat the effects of diabetes.