A Talk about Ticks and Lyme Disease 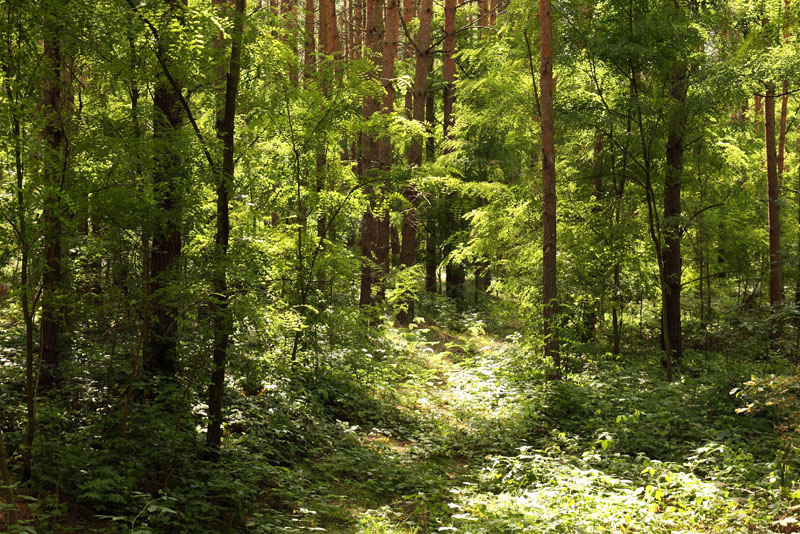 With summer officially here, this is a great time to take quick inventory of the do's and don'ts for this season of sunshine and warmer temps. Some of it is old hat: use sunscreen, never go swimming without at least one other person present, wear life preservers when boating, keep on the marked trail when hiking, stay hydrated, and get the heck off the golf course when lightning is anywhere in the vicinity.

Then there's the stuff that might not be on your short list of summertime concerns, but which you wish had been there before something bad happened, as in the case of a "tick-ing" time bomb. Ticks are tiny, spiderlike insects (arachnids) that feed on the blood of mammals (humans included), birds and other animals by attaching themselves to the skin and biting (which you likely won't feel). Tick bites, according to webmd.com, "occur most often during early spring to late summer and in areas where there are many wild animals and birds."

If you want to avoid direct contact with ticks – let's be honest, there's no 'if' about it – the Centers for Disease Control and Prevention (CDC) says to avoid wooded and bushy areas that includes high grass and fallen leaves. Also, stay to the center of trails when hiking through the woods. CDC also recommends using a repellent that contains 20-30 percent DEET for application on exposed skin as well as on clothing, with parents advised to apply the product to their children while avoiding hands, eyes and mouth.

Most ticks aren't disease-carrying, but you should carefully remove them from your body as soon as you find them. Don't be shy about having a loved one examine your stripped-down body in the hard-to-see places if you suspect you might have picked up a tick or three somewhere. Safety and good health trumps modesty.

Tips and Tricks to Removing Ticks

There's a right way and countless wrong ways to remove ticks from your person. Use fine-tipped tweezers and pull them straight out, trying to keep the tick's body intact without its head breaking off and staying embedded in the skin. Be careful not to handle the tick with your bare hands. Also, don't try to smother it with something like nail polish (that's for chiggers), and, for certain, don't try burning the tick with a match or lighter while it is attached to your skin. It is believed that ticks must remain attached for 24 hours before their bite transmits a disease, but that doesn't mean to take your time in getting them off.

Different kinds of ticks carry different kinds of diseases contingent on geography and climate, although, unfortunately, ticks don't carry signs identifying which ones disease carriers and which are not. If you get a tick or ticks, play it smart and assume it/they are not carrying unleaded. Ticks carrying Lyme disease (black-legged ticks), for instance, typically are found in the northeast and upper midwest, while Rocky Mountain wood ticks carrying Rocky Mountain spotted fever, are, as you might have guessed, found in the Rocky Mountains region of the United States. Other tick-borne diseases include Colorado tick fever, babesiosis, relapsing fever, tularemia and ehrlichiosis. A quick Google-type search should get you the information you need on any of those.

Many tick-carried diseases cause flu-like symptoms such as fever, headache, nausea, vomiting, and muscle aches that show up anywhere from a day to three weeks after you've been bitten. Sometimes the symptoms will be accompanied by red rash resembling a bull's-eye encircling the spot of a bite. If symptoms appear, see your doctor for a diagnosis. A treatment of antibiotics is sufficient in most cases to get you through the hard times. Beware, though: like in the case of Lyme disease, left untreated, infection can spread to the joints, heart and nervous system.

Health warnings issued earlier in 2015 also have alerted us to the presence of more aggressive tick-carried illnesses, potentially fatal, such as Powassan virus, which, according to forbes.com, can cause encephalitis, or a brain infection. Still, the operative word here is 'caution,' not 'panic.' Powassan virus has been diagnosed fewer than 50 times in the last 10 years.

Just stay vigilant about your surroundings, and enjoy a worry-free summer.