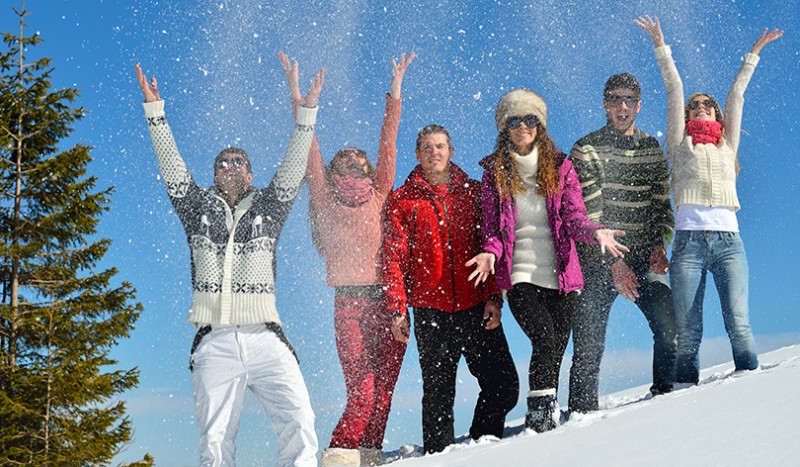 Here’s the second half of a handy A-Z reference guide offering an alphabetized assortment of nutrients, vitamins, minerals, supplements, and tips to help you optimize your health and overall fitness.

If any of this is new or otherwise unfamiliar to you, be sure to see a health-care professional for guidance and to have your questions answered. Consider this your second of two doses of alphabet soup. Today we cover N through Z.

Niacin: This nutrient, also known as vitamin B3, is a water-soluble compound that can benefit the digestive system, skin, and nervous system, while also lowering cholesterol and triglyceride levels in the bloodstream.

Opioids: These are powerfully effective drugs, such as morphine, oxycodone, and fentanyl, that have been effective in controlling acute pain symptoms in patients. That’s the upside. The downside is what’s in the news these days, as opioids are highly addictive and can lead to a fatal dependence or tolerance of the drug. Untold thousands of people have died from overdoses, and the numbers are mushrooming.

Probiotics: These are live bacteria, which are ‘good’ bacteria, that help promote digestive health by managing the growth of harmful bacteria in our digestive system.

Quercetin: This is a plant pigment, a flavonoid, found in many plants and foods with antioxidant and anti-inflammatory properties that can fight inflammation, regulate blood sugar, and aid in warding off heart disease.

Resveratrol: This plant-based compound is a polyphenol, which are antioxidants that can help protect your body from conditions such as heart disease. It also is used in the treatment of diabetes as it can help thwart insulin resistance.

St. John’s Wort: This herbal remedy and dietary supplement, long used in folk medicine, is known best for its ability to promote the healing of wounds. It has also shown success in treating mood disorders.

Testosterone: This sex hormone can be found in both men and women. It plays a key role in our general overall health, to include protecting against disease and promoting sexual function.

Uva Ursi. Also known as formula K-U, this is a plant-sourced substance most often associated with the treatment for urinary tract disorders.

Valerian root: It has been used for centuries as a sedative when treating conditions such as insomnia and anxiety. It can also alleviate symptoms such as those linked to muscle tension, low back pain, arthritis, and PMS menstrual cramps.

Wheat grass. Definitely not to be confused with the kind of weed you smoke (and don’t inhale, right?). Wheat grass is an edible, gluten-free grass of the wheat plant triticum aestivum , which contains chlorophyll and can be ground down into a green powder. The chlorophyll has been described as a natural cleanser and detoxifier for the liver.

Alfa TenX. A Wonder Labs product, this highly concentrated form of fresh green alfalfa extract has, since ancient times, been used by herbalists worldwide for the treatment of digestive health and joint inflammation.

Yeast infection. This somewhat common condition, found most often in women, is not officially classified as a sexually transmitted disease (STD). What it is, is a fungal infection that 75 percent of women experience at least once in their lifetime, but which can be treated fairly easily, to include with over-the-counter home remedies.

Zinc: This essential trace element is used in the treatment of a variety of unhealthy conditions, such as diaper rash, ulcers, ADHD, and sickle cell anemia. It’s also known for being able to bolster your immune system, which comes in handy during cold season.