A Primer on Chronic Inflammation and How to Treat It 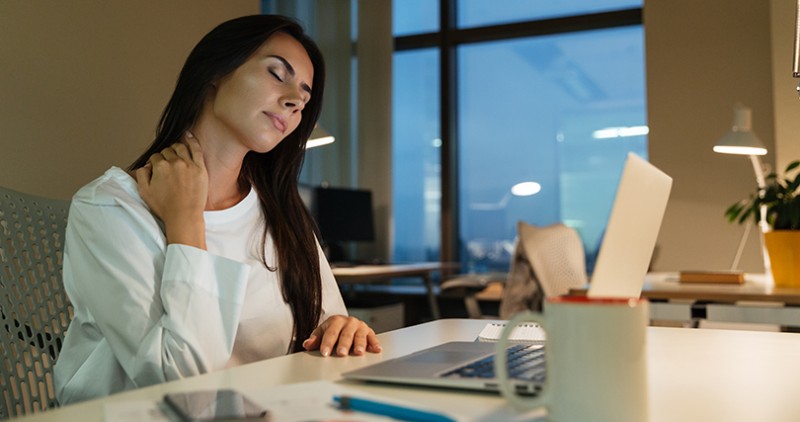 Any deep-dive discussion about health, wellness, treatments, and remedies can get downright confusing. Such as the topic of cholesterol; we have long been told that high cholesterol, period, is a bad thing, although now we know that there is “good” cholesterol (HDL) as well as “bad” cholesterol (LDL): up with the former, down with the latter. We also know there are “healthy fats” at the same time there are “unhealthy” fats. On top of that we can throw into the mix an apparent hypocrisy with claims that inflammation is a good thing, except when it’s a bad thing.

Let’s focus on the latter.

For many of us, the mere mention of “inflammation” brings a sense of dread, that something is amiss on or inside our body, with inflammation being the core of the problem, one that needs to be fixed. Except, such inflammation is a sign of the fix taking place. Short-term inflammation is part of your repair and healing process, whereby your body is fighting back against harmful things such as infections, injuries, and toxins, per healthline.com. In such instances, your body perceives the problem and releases chemicals that activate your immune system, which in turn sends out antibodies, proteins, and a ramped-up flow of blood to the damaged area – hence, inflammation.

Such a healing form of inflammation is what’s known as “acute inflammation.” Its intent is short term, anywhere from a few hours to a couple days as your body works to heal itself, typically accompanied by the following five key signs, per medicalnewstoday.com:

“Bad” inflammation comes when it lingers well past a few days, in which case it is known as chronic inflammation. In such an occurrence, the response lingers, rendering your body in a constant state of alert. Such long-term inflammation carries a risk of damage to your body’s tissues and organs, possibly giving rise to chronic diseases such as type 2 diabetes, heart disease, and obesity, per medicalnewstoday.com, as well as asthma and rheumatoid arthritis.

Chronic inflammation is caused by factors such as acute inflammation left untreated, an autoimmune disorder, or long-term exposure to irritants such as pollution, per healthline.com: Common symptoms include the following, and they can range from mild to severe and last for months or even years:

Treatment of any form of inflammation should begin with a discussion with your physician. He or she is likely to explain to you that chronic inflammation treatment might be as much about managing the problem to keep it under control and thus reduce the risk of long-term damage as it about healing the problem.

Following are some treatments and remedies to consider – with your doctor’s input – although some of these are over-the-counter (OTC) measures aimed at alleviating the problems associated with chronic inflammation. Be sure to exercise an abundance of caution with any of these: