A Discussion on Concussions 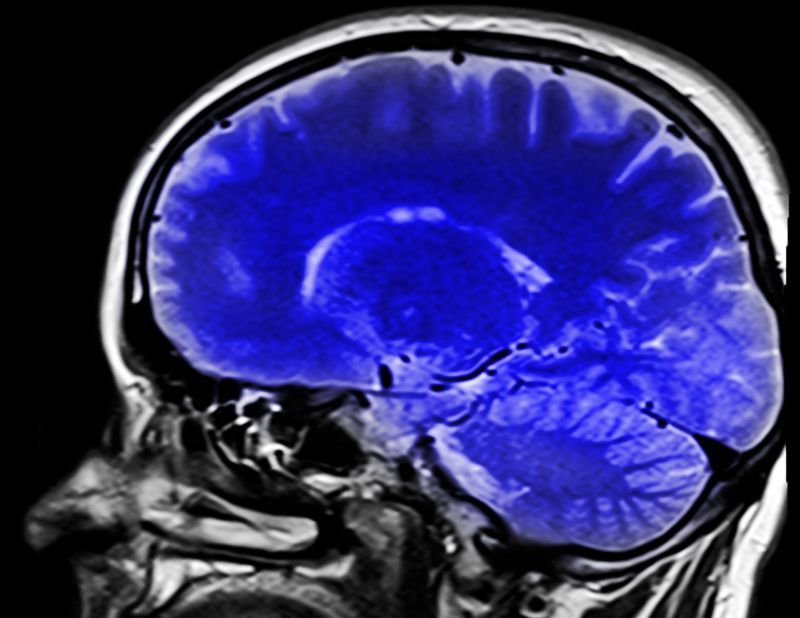 Football season is here, and that means there is a lot of hitting going on. Hard hitting. The kind of hard hitting where strong, fast, muscular, highly-motivated young men, many weighing in excess of 200 pounds, crash into each other at high speeds. If an opposing player's thundering shiver arm to the noggin doesn't get you, the midair flip leading to a headfirst landing after your feet have been taken out from under you will.

In popular football parlance, this is what's known as getting your bell rung. Such high-impact drama often elicits roars from enthused crowds and a proud papa's friendly pokes to the ribs of fans seated next to him – fans more shocked than thrilled at what they just witnessed.

Maybe "getting your bell rung" used to be an acceptable rite of passage for young gridders, even pre-teens, but that sentiment is quickly evolving into widespread concern among not only health-care experts but also coaches, athletes, trainers and parents, with the health of both boys and girls (or men and women) involved. The culprit: concussions.

The Centers for Disease Control and Prevention (CDC) estimates there are anywhere between 1.6 million and 3.8 million sports-related concussions taking place annually in America, and that includes only those injuries being reported. Says Mayo Clinic: "Under-reporting may be due to the fact that athletes, coaches, trainers, family and even some health care professionals are unaware of the symptoms and treatment options for concussion. And athletes who experience concussion sometimes fail to report their symptoms to avoid losing playing time."

Understanding the Serious Nature of Concussions

Getting a concussion is more serious than tolerating a headache for a few hours and taking some aspirin so you can hopefully wake up the next day rarin' to go. A concussion's symptoms also include dizziness, nausea, vomiting, double vision, issues with balance and fatigue, and it doesn't stop there. Interruptions to sleep? Check. Increased sensitivity to light and loud noises? Check. Mood changes, and problems with concentration and memory? Yes and yes. Loss of consciousness? Not necessarily. Getting clobbered and getting up and walking away is not an all-clear sign.

"On-the-field amnesia, not loss of consciousness as long thought, was predictive of post-injury symptom severity and neurocognitive deficits," reports a University of Pittsburgh Medical Center study of high school and college athletes, referenced at neurosurgery.

"When you play a contact sport, you may be trading cognitive function for the thrill of (the) game, playing Russian Roulette with your future," adds Psychology Today. A recent National Academy of Sciences (NAS) study, cited by cnn.com and funded in part by the National Football League (a well-known breeding ground for concussions) found that high school athletes competing in football, lacrosse, soccer and basketball were more likely to suffer concussions than college-age athletes.

Concussions Among Females in Their Sports

Girls playing basketball and soccer were more likely to have concussions than boys, with women's ice hockey showing the highest rate of such head injuries among females. Also, concussions can have a cumulative effect – the more of them you get, the more likely you are to suffer long-term effects such as memory loss, early Alzheimer's disease, movement disorders such as parkinsonism, and emotional disturbances, according to Mayo Clinic.

There's also a phenomenon known as 'second-impact syndrome' gaining credence in which an athlete still in recovery from an initial concussion sustains a subsequent concussive injury, possibly resulting in brain swelling, neurological dysfunction or even death.

Schools across the country have acknowledged concussions as serious business. Many have instituted medical protocols to make immediate sideline diagnosis a reliable determinant of whether a concussion has taken place. As part of those protocols, many schools are now working with local health-care professionals to conduct baseline assessments of athletes prior to the season, with post-injury changes in measurements a means to verify if an athlete has indeed suffered a concussion.

"We don't know if there's an actual increase of concussion in young players, or that players in high school are more willing to report having symptoms," says Dr. Robert Graham, author of the NAS study, told CNN.

Treatment of concussions typically include rest, preventing re-injury and limiting exposure to drugs to include aspirin or any drugs that can cause drowsiness. As always, consult with a physician when necessary.