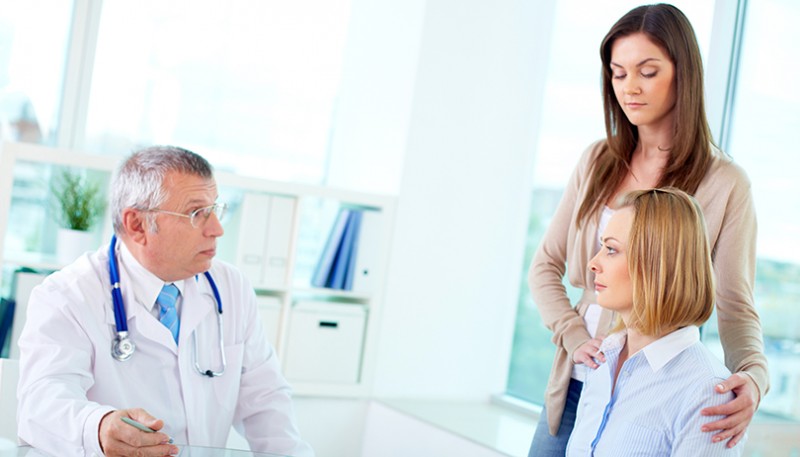 There are things about your health that for the sake of peace of mind you are better off not knowing about, but which for the sake of your health you need to at least be aware of. One of those underlying health concerns are staph infections that are caused by staphylococcus bacteria, which can often be on or in your body without you even knowing it.

These germs are typically found on the skin or in the nose of healthy individuals unaware of their presence as well as ignorant to the fact that if these bacteria invade your body, such as through your bloodstream, joints, bones, lungs, or heart, per Mayo Clinic, they can become deadly, producing life-threatening staph infections.

Most of the time, these bacteria don’t cause problems beyond minor skin infections; on the other end of the spectrum are serious concerns such as endocarditis, a life-endangering infection of your heart’s inner lining, known as the endocardium.

Other related staph conditions ranging from minor to major include skin infections such as boils, impetigo (a contagious, painful rash), and cellulitis (an infection of the skin’s deeper layers); food poisoning caused by staph bacteria and producing symptoms such as nausea and vomiting, diarrhea, dehydration, and low blood pressure; and toxic shock syndrome, which has been linked to certain types of tampons, skin wounds, surgery, and surgical equipment, per mayoclinic.org.

It’s quite possible if you have staph bacteria, you have been carrying them around for a long time without ill effect. You need to know, though, that these bacteria can be transmitted person to person and can survive for long periods of time on pillowcases or towels, able to survive drying and temperature extremes (such as those found in washers and dryers), and even stomach acid that can neutralize about anything else you put into your body.

There are several other classifications and causes of staph infections not covered here for the sake of space, but it’s important to note that the presence of skin irritations and other more serious conditions affecting major organs in your body, while of initially unknown origin, could end up being traced to staph infections, which for years have been effectively treated by antibiotic drugs. Except now, in more recent times, some cases of staph infection have been found resistant to antibiotics, forcing medical experts to find other means to effectively treat outbreaks.

Causes of staph infections, per authorityremedies.com, can include an iron deficiency in your body; a weakened or compromised immune system; invasive medical equipment such as feeding tubes and urinary catheters; alcohol abuse; skin-to-skin contact, with one person’s “contaminated” skin touching and therefore infecting another’s skin; and extremely hot or dry environments, such as excessive sweat during an intense activity like exercise or landscaping.

With antibiotic drugs proving less and less effective in treating staph infections, medical experts and other health professionals have turned to other means and remedies to help treat and heal staph infections, such as the following. Before doing your own diagnosis and putting together your own treatment regimen, be sure to discuss this any of this with your physician: