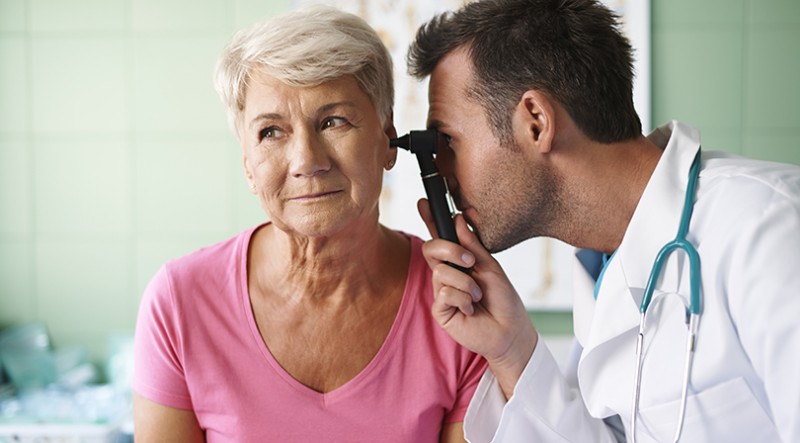 The impending arrival oof the heart of winter usually brings with it a heightened risk of colds and influenza. For many the change in seasons can also result in a higher incidence of clogged ears and – worse yet – ear infections that can mean one really annoying, even painful condition: earaches.

Ear infections and, yes, earaches, aren’t actually just a seasonal thing; they can occur at any time of year, as there are more sources of ear infections than there are seasons. Per top10homeremedies.com, these causes and other contributing factors can include wax buildup, upper respiratory infections, food or environmental allergies, fetal alcohol syndrome, genetics, nutritional deficiencies, and internal injuries.

Signs of an Ear Infection

Children are more susceptible to ear infections than grownups are, with the main causes being bacteria or viruses that reach and then become active within, predominantly, the middle ear, which is responsible for transmitting sound from the outer ear to the inner ear. There are three parts to the ear: the outer, middle, and inner, with the middle ear located behind the ear drum and just in front of the semicircular canal (involved in balance) and Eustachian tube (airway link to the throat), per top10homeremedies.com.

There are numerous signs typically associated with an earache/ear infection, and these can be more pronounced with children, who often are quicker and more demonstrative than adults in letting it be known they are in some kind of discomfort. These signs and symptoms can include:

What Is an Ear Infection?

The most common type of ear infection is what’s known as acute otitis media (AOM), which afflicts the middle ear and is characterized by swelling and infections in portions of the middle ear, per healthline.com. The accompanying pain is typically caused by the entrapment of fluid behind the eardrum, which for babies and young children is evidenced by their being restless and cranky while pulling at their ears.

Keep in mind, too, that an earache might be a sign of something completely different – such as a cavity in a tooth. If that’s the case, the pain probably won’t subside until you go to a dentist to have it taken care of, presumably with cleaning out the area and inserting a filling.

Many ear infections can clear up on their own within a week or two – your body, after all, is equipped to heal itself in many cases, although being stuck with the earache that goes with the infection begs a quicker resolution. If a high fever accompanies the earache – generally, something over 100 degrees Fahrenheit – then it’s time to see a doctor for a proper diagnosis and medical treatment, such as the administration of an antibiotic, if necessary.

Short of seeing a doctor, there are a number of things available at home – or at least you can go out and buy them over the counter – to help remedy an ear infection, but still feel free to discuss with your physician. Here are some home remedies to consider: