8 Supplements and Other Remedies for Acid Reflux Relief 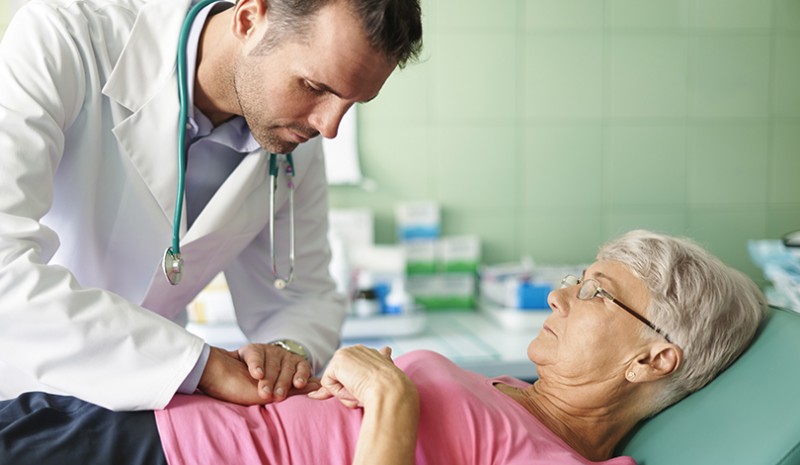 Acid reflux is an uncomfortable and often painful occurrence. Although it isn’t degenerative or disabling, it will still affect your quality of life if it persists. Fortunately, lifestyle factors and supplements can play a large role in determining if, and to what degree, acid reflux occurs.

Per webmd.com, acid reflux is when one’s lower esophageal sphincter, which is meant to close after food passes through it, does not work properly and allows stomach acid to enter the esophagus. The result is a burning feeling in the chest, known as heartburn, which is the hallmark symptom of acid reflux. This feeling can even rise up into the throat as acid moves up the esophagus, and regurgitation can occur.

Acid reflux can occur occasionally or regularly. Simple daily moves such as going to bed soon after eating, as well as eating “trigger foods” such as coffee and greasy foods, can lead to bouts of acid reflux, per verywellhealth.com. But if someone experiences acid reflux regularly, then they may have gastroesophageal reflux disease (GERD), per webmd.com. Persistent acid reflux can do damage to the esophagus.

If this is the case, a hiatal hernia may be the cause, per webmd.com, or at least one of the following lifestyle factors: smoking, being overweight, pregnancy, and aspirin or other types of medication.

How Is Acid Reflux Treated?

Per exploredwellness.com, there are a few different medicinal approaches that can be taken for treating acid reflux. The first is antacids (e.g., Tums), and these provide only momentary relief, and don’t fully treat the underlying mechanism of acid reflux. Secondly, stronger antacids known as histamine blockers might help relieve symptoms for up to 12 hours at the most.

Thirdly, medications known as Proton Pump Inhibitors (PPIs) have the ability to affect secretion of stomach acid, and can help relieve symptoms for up to 72 hours, per exploredwellness.com. But the drawback of PPIs is their effect on the whole body by inhibiting acid production.

When it comes down to it, addressing the lifestyle factors that might be contributing to an individual’s acid reflux are the most important approaches to treatment. Next to this, using natural supplements to help manage your symptoms in the meantime. Fortunately, there are a variety of supplements which can help lessen the symptoms and damage done by acid reflux.

Melatonin is known for its role in sleep, but it actually may play an important role in the functioning of the esophageal sphincter, per exploredwellness.com. It does so by inhibiting the synthesis of nitric oxide. The majority of melatonin is actually secreted in the gastrointestinal tract, and not in the brain. So taking melatonin can help relieve the severity of acid reflux.

Probiotics have a wide variety of benefits, and one of them might be to help digestion and protect against toxins and unwanted bacteria, per howtocure.com. There is a wide variety of bacteria present in the guy, so directly placing positive bacteria there is only likely to help. It is recommended that you take 25-50 billion units of probiotics daily, and up to 3-4 times a day if your acid reflux symptoms are severe.

Apple cider vinegar is a common home remedy that might be helpful in alleviating acid reflux symptoms, per sepalika.com. It contains enzymes, pectin, and protein, which all can be of help. It works specifically by helping to even out the pH balance in the stomach.

Bitters are a concoction of various natural materials, usually such things as herbs, roots, and flowers. Per sepalika.com [https://www.sepalika.com/gerd/3-natural-supplements-acid-reflux/], bitters are a traditional remedy known for their general efficacy in treating digestive issues. Acid reflux may be among them.

D-limonene is a supplement which can be effective at preventing stomach acid from traveling up into the esophagus, per exploredwellness.com. It is able to do so because it remains at the top of the stomach and can create a barrier between stomach acid and the lower esophageal sphincter. In doing so, it is able to neutralize stomach acid.

Baking soda and water is another adroit home remedy, and it might be useful in alleviating heartburn due to acid reflux, per health.alot.com. This is because baking soda is on the basic end of the pH scale, and might lessen the potency of stomach acid that makes its way into the esophagus. A teaspoon or so of baking soda dissolved in warm water should be enough.

Ginger root is known for its efficacy in treating digestive issues and reducing inflammation in the esophagus, and lessening heartburn, per health.alot.com. Chewing on ginger root is helpful, but a more convenient option would be to take a ginger supplement.

Marshmallow root is an herb which “coats and forms a physical protective barrier in the esophagus and stomach which guards against damage from acid,” per exploredwellness.com. For a more convenient option, consider using a supplement containing marshmallow. It is sometimes contained in an herbal allergy supplement.