8 Remedies to Get Gout Out of Your Misery 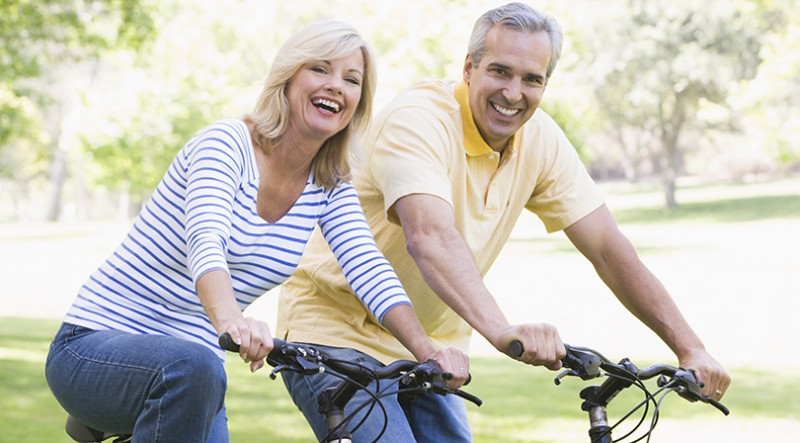 The name itself, “gout,” sounds like an archaic term, something out of a history book or a Charles Dickens novel, not something you would expect to see or hear about in the 21st century. But gout is still a medical condition that crops up often enough in today’s world. Its symptoms closely resemble what arthritis sufferers experience on a chronic basis, although various treatment options, medications, and home remedies can help make such an arthritic life more bearable – just as it can for gout.

What Does Gout Entail?

Per effectiveremedies.com, gout is an illness that can show up in various parts of your body, to include major joints such as the knees, ankles, and wrists, producing inflammation and accompanying pain. It is caused by an excess of uric acid (a disorder known as hyperuricemia), referring to a chemical produced by a process in your body involving the breakdown of substances referred to as purines. Per health.harvard.edu, it is not the uric acid itself that causes gout, but the crystals created via the consolidation of surplus uric acid, leading to joint inflammation.

Gout, referred to by the Centers for Disease Control and Prevention (CDC) as a type of inflammatory arthritis, typically flares up without a warning or gradual buildup, and it can last for days and even weeks. That can be followed by lengthy durations of remission before it pops up again out of nowhere, usually appearing on one joint at a time, most frequently the big toe. Not only is gout painful – severe at that – but is also usually marked by swelling, redness, and a hot sensation.

One quirk about gout and its long history of notoriety is that it has sometimes been referred to as an “illness of the rich” because one of the causes is believed to be the lack of exercise, which in years past was often associated with people too rich to want to break a sweat – let others do it for them.

Per the CDC, there are a number of conditions or factors, such as being male, that could contribute to an increased risk of a person developing hyperuricemia. Other such states of being include:

Remedies that Can Help Prevent or Treat Gout

First, it helps to get a proper diagnosis from your doctor if you believe you might have gout, mindful that its symptoms can be similar to those linked to other diseases or afflictions. Ultimately, you might be directed to see a rheumatologist, who specializes in treating gout and other forms of arthritis.

Following are some remedies or preventative measures to consider: