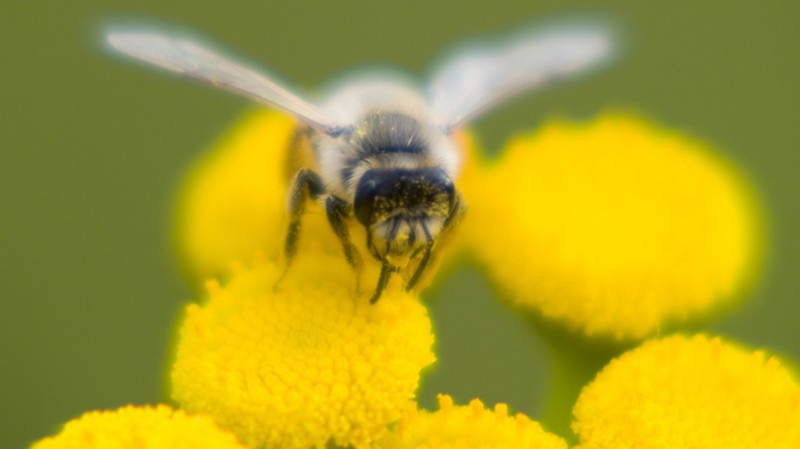 Bees can be a real pest when it comes to invading your backyard barbecue, but they sure do their good deed in providing the goods for people to enhance their health – and they are downright sweet about it. Bee-produced honey has been used for centuries as both a food and a medicine, and it serves its purpose quite well in both regards.

Per healthline.com, honey has an abundance of beneficial plant-based compounds, beginning with the fact that it is a healthy and worthy substitute for refined sugar, which is nothing but empty calories. Yes, honey contains a fair amount of sugar, but much less than pure refined sugar. The trick is to not overeat.

Ancient Egyptians certainly had a fondness for honey, per cnn.com, offering it up to their gods. They later followed the lead of the Greeks, Romans, and Chinese in using honey as a salve to ease the discomfort and speed the healing of wounds and as a treatment to alleviate the symptoms of fevers and stomach ailments.

What Makes Honey So Special?

Honey is a sweet, sticky, thick liquid produced by honeybees, which collect nectar from flowers. Once back inside their beehive, the bees consume, digest, and regurgitate the nectar numerous times, eventually resulting in the production of honey to be stored by bees for their food source.

Although honey contains minimal amounts of vitamins and minerals, what gives it its health-inducing qualities is its abundance of bioactive plant compounds and antioxidants, per healthline.com, with antioxidants linked to a diminished risk of heart attacks and strokes. Note, too, that honey is essentially without fiber, fat, or protein.

Honey also has antibacterial properties and has proven useful for treating cold or cough for children over the age of one; it is recommended that honey not be given to children under 12 months. That’s the edict of Mayo Clinic, mindful that bacterial spores found in dust and dirt can contaminate honey, possibly leading to infant botulism while producing a toxin that can result in muscle weakness and breathing issues, per medicaldaily.com.

If you are on any sort of prescription medicine related to any of the following issues, you are advised to discuss adding honey or other bee by-product with your physician, as honey products shouldn’t be regarded as substitutes for prescription drugs. Just proceed cautiously, with common sense, and professional guidance.