8 Home Remedies to Relieve the Agony of Hives 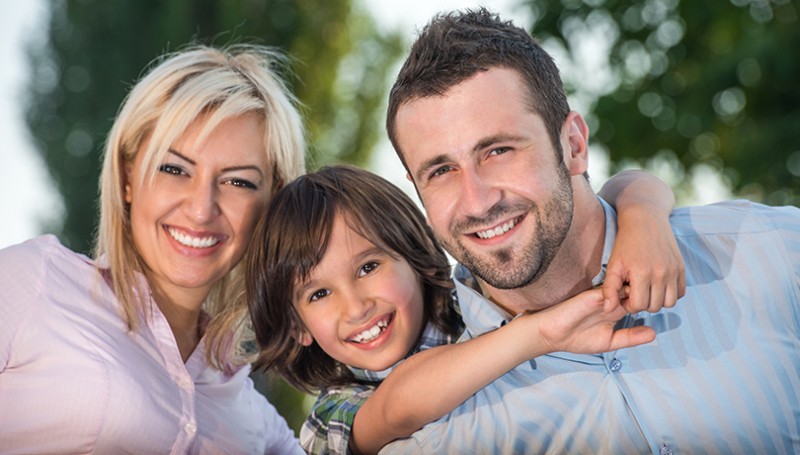 If you’ve ever suffered from a case of poison ivy, or know someone who has, you should have a pretty good idea of what’s involved for anybody who gets hit with hives. When it happens, an onslaught of hives typically causes your face and neck to break out in reddish or skin-colored welts. It eventually spreads to other parts of your body, with the unsightly hives leaving you alarmingly annoyed from the amount of itching.

Also known in medical terms as ‘urticaria’ (as well as weals, welts, or nettle rash, per medicalnewstoday.com), hives consist of raised-skin rashes that can last for days, even weeks. Per health.com, these rashes can last up to six weeks as old bumps fade away only to be replaced by new ones in some cases. Lots of itching; plenty of discomfort.

Interestingly enough, the mechanism giving rise (literally) to hives is an activation of your immune system in response to threats, per health.com. These can include a food allergy, a certain kind of medication, insect bites, pet dander, pollen, stress, a viral infection (usually found in children), or a physical stimulus such as heat, cold, sunlight, exercise or friction on your skin. In such instances, your body’s immune system will kick into gear and battle back against whatever the trigger is with chemical warfare.

All this is similar to what occurs when you suffer from seasonal allergies, whereby your body releases histamine, producing watery, itchy eyes, sneezing, etc. Per medicalnewstoday.com, a hives outbreak takes place when elevated levels of histamine and other chemical messengers are emitted into the skin, producing a rash and related symptoms These bolstered histamine levels result in the opening of blood vessels in the affected area, with leaking fluid in the tissues beneath the skin’s surface resulting in swelling and the itching.

The two main types of hives are acute hives and chronic hives. The former is the more common kind that usually last six weeks or less, brought on by temporary conditions such as a minor illness, allergic reactions, or stress, per simplyhealth.io. Chronic hives are a more severe variety, lasting longer than six weeks and with complicated underlying reasons that beg for prompt medical attention – even if you’ve already seen a physician to help you treat your acute version with prescription medications.

Short of prescription medications, there is no known cure for hives. It’s more a matter of waiting them out as they eventually fade away. Using various home remedies in the meantime to help you better tolerate the rampant itching and thus relieve some of the discomfort. Here are eight suggested home remedies for hives: