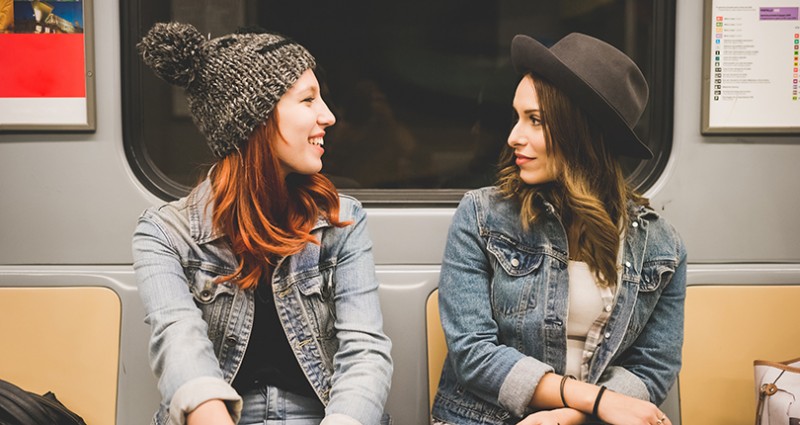 A yeast infection, which is rather common and typically found in a person’s genital area, is not a sexually transmitted disease (STD) or infection. What it is, is a prevalent type of fungal infection, one that 75 percent of women will experience once in their lifetime, and which men can also confront. The most common cause is a fungus known as candida albicans, although it can be treated relatively easily, to include various home remedies available over the counter.

Per mayoclinic.org, many women who experience a yeast infection will have at least two of them. Although it isn’t considered by health experts to be the result of sexual transmission, there is an increased risk of a vaginal yeast infection during a woman’s first instance of regular sexual activity. There is also evidence that such a yeast condition may have a connection to oral-genital sex.

If you suspect you might have a yeast infection, don’t rely on self-diagnosis; similar symptoms have been linked to other health conditions, such as bacterial vaginosis or sexually transmitted infections. Following is a list of typical yeast infection symptoms for women, in addition to the usual grimace-inducing signs of irritation and itchiness emanating from the genital area that make it crystal clear something is wrong and deserves a physician’s attention.

Yeast infection symptoms in men are noticeable at the head of the penis, per medicalnewstoday.com, and typically include redness, irritation, itching, and discharge:

Not only can these symptoms range from mild to moderate, a yeast infection could be classified as “complicated” by the presence of factors such as a pregnancy, uncontrolled diabetes, a weakened immune system (due to certain prescription medications or other conditions such as HIV infection), presence of a type of fungus other than candida, four or more yeast infections during a 12-month period, or severe cases of common symptoms such as redness, swelling, and itching leading to tears or cracks.

When experiencing the common yeast infection symptoms for the first time, it’s time to see a doctor. Don’t leave it to guesswork. Other questionable symptoms cropping up also beg a physician’s visit as does the failure of over-the-counter or home remedies to relieve symptoms. Also seek medical advice if the infection does not clear up as it could be a sign of recurrent vulvovaginal candidiasis, and require a more aggressive form of treatment such as a prescription antifungal cream or other antifungal medications.

Following, in no particular order, are some self-administered home remedy suggestions to help yeast infection sufferers treat and alleviate their conditions at home, although a discussion with your physician is recommended: