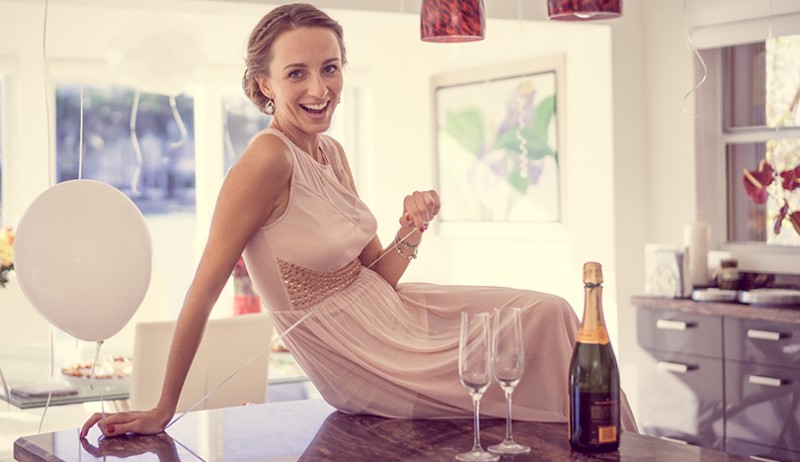 To the uninitiated, the term ‘bacterial vaginosis’ might sound like some type of sexually transmitted disease (STD), which it isn’t – although, to be fair, it can be spread through sexual contact. Nor is it caused by poor hygiene practices. In fact, excessive cleaning, such as by consistently douching the vagina, can do more harm than good because it can eliminate the healthy bacteria needed for vaginal health.

What Is Bacterial Vaginosis (BV)?

BV is a fairly common form of vaginal infection affecting thousands of women each year around the world, per besthealth.guide. Its symptoms can resemble those of the more common yeast infection, a urinary tract infection, or chlamydia. Typically, the most common symptom can be a foul, fishy odor emanating from the vagina, with some women experiencing itching, burning, or an unusual gray discharge, per medicalnewstoday.com.

Just as the name suggests, bacterial vaginosis, per healthline.com, is a vaginal infection that results from an overabundant growth of bacteria, or, more specially, “bad” bacteria that outnumbers the “good.” That produces an imbalance somewhat similar in principle to when gut bacteria gets out of whack, causing digestive issues.

Women can get BV whether or not they’ve had sex, although it is quite treatable and doesn’t necessarily require prescription-strength medications such as antibiotics.

Any change in the chemical pH of the vagina, as it relates to the previously mentioned imbalance of good and bad bacteria, isn’t believed to be the cause of BV itself, but can make a woman more vulnerable to such infections, per medicalnewstoday.com.

Because BV-associated symptoms aren’t often severe, most women should consider trying home remedies first before resorting to a visit to their physician for enhanced treatment that would likely include prescription medications. The infection might even go away on its own if properly treated at home by the patient, per besthealth.guide.

There are a number of instances in which a woman with BV should immediately see her doctor, though, per medicalnewstoday.com:

Following are some home remedies to help prevent or treat BV, although a consultation with your physician first is advisable: