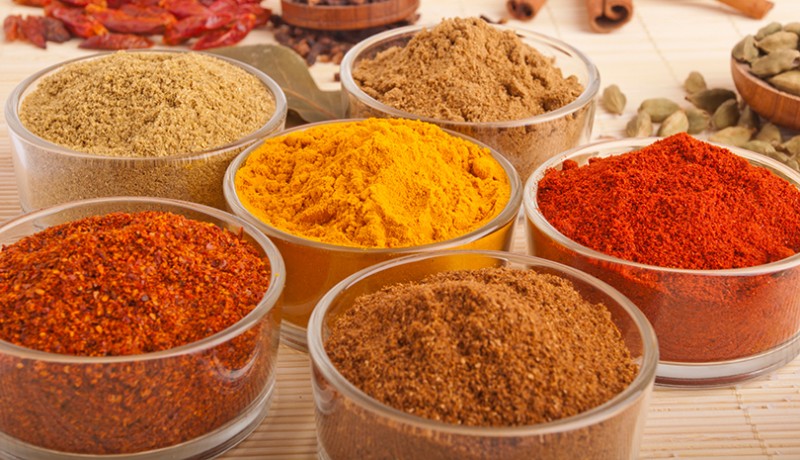 Herbs, which comprise a wide variety of naturally occurring plant-based substances, offer a wide array of potential health benefits. Here we take a look at seven healthy (and mnemonically memorable) herbs which you should consider adding to your diet and/or health regime. Just to note, this is a follow-up to a previous blog on herbs here that also have particularly memorable names.

Be sure to speak to your physician or other health-care professional such as a dietician before adding in any of these herbs to your health regime.

This is a plant native to Europe and Asia often used as a supplement, most notably to aid in boosting digestive health. With mild laxative qualities linked to its substances known as ?anthraquinone glycosides,? yellow dock can stimulate the release of digestive enzymes. It's also used as a treatment for skin disorders that are associated with digestive issues, as well as poor liver function, and rheumatism. Be careful when using yellow dock, as it interacts negatively with some medications, and can be toxic when used to excess. Again, you are advised to discuss use of yellow dock with your own doc.

This a tree species (one of the oldest in the world, in fact) whose leaf extract is commonly made into a supplement. The primary potential benefit of ginkgo is its ability to help assist in treating dementia, per mayoclinic.org. The scientific evidence to support this conclusion has been insubstantial, but there is evidence to at least suggest that it's helpful in improving memory in cognitively healthy individuals.

This a plant that contains substances thought to be helpful in improving mood and treating depression, per webmd.com. There is some scientific evidence to support its effectiveness. While it is not a pharmaceutical, St. John's Wort is commonly touted as a worthwhile alternative remedy for depression. Considering the wide varieties of medicinal treatment available for depression, St. John's Wort is worth considering as a possible alternative treatment.

Commonly found in both supplement form and as a spice, rosemary is an herb . In addition to making for a flavorful additive to cooked foods, rosemary has various noticeable potential health benefits, per organicfacts.net. First, rosemary has anti-inflammatory properties due to the carnosic acids it contains -- as a result, it's believed to be effective in reducing inflammation in the blood vessels, joints, and muscles. Additionally, rosemary has been shown to be helpful in alleviating some of the symptoms of colitis. It can also be helpful in maintaining gut health and alleviating other intestinal maladies such as irritable bowel syndrome (IBS).

Royal jelly is a secretion produced by worker bees, and it makes for a versatile natural remedy. Per drugs.com, royal jelly has been used as remedy for menopausal symptoms, as well as a treatment for hay fever, but the research on its efficacy in treating these maladies is still a work in progress. Other potential uses include treating high cholesterol, stomach ulcers, pancreatitis, and some skin ailments. Royal jelly is commonly available in supplement form.

This supplement carries a variety of potential health benefits, most notably in improving prostate function and urinary health, per healthline.com. It is derived from the dark-colored berries of the Serenoa repens tree, found in sandy areas on some of the beaches in the southeastern U.S. Saw palmetto is thought to be helpful in treating benign prostatic hyperplasia (BPH), which is very common in men over age 70. As a result, it is helpful in alleviating the excessive and frequent nighttime urination that occurs as a result of BPH.

Witch hazel is a plant whose ingredients are known for their variety of potential benefits, especially its apparent ability to ease inflammation and relieve irritation on sensitive skin, per healthline.com. It contains anti-inflammatory substances, such as tannins, that help to reduce the propensity for various illnesses related to inflammation. As a topical treatment, witch hazel is effective in reducing skin sensitivity in those whose skin is red and/or irritated. Lastly, it may be very effective in treating hemorrhoids; its hemostatic properties helpful in reducing blood loss due to hemorrhoids. It is helpful in alleviating the redness, irritation, and pain associated with them as well. For this purpose, we recommend using a witch hazel-medicated hemorrhoidal pad.