7 M's to Make a Healthy ‘M-pression' for You 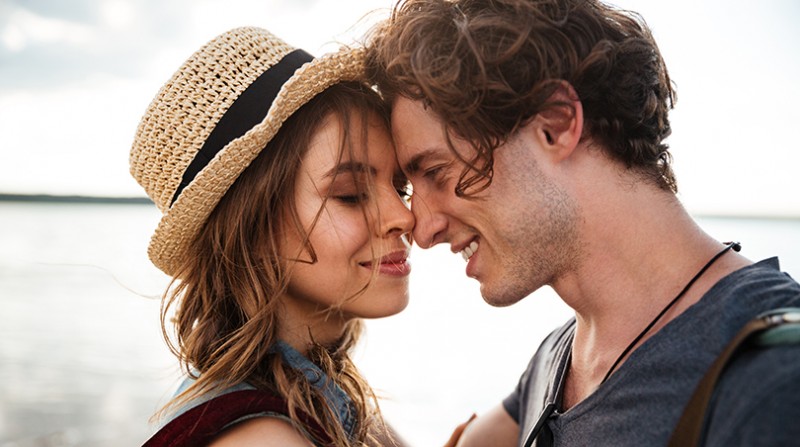 Welcome to the fourth segment in our ongoing series of alphabet-driven reviews and summaries of popular nutritional supplements, vitamins, and herbs deemed useful in providing health benefits that can enhance our quality of life.

So far we have gone through A, B, and C in our series – yes, we have literally covered the ABC’s up until this point. Going forward, we will hop around in the alphabet to bring you more of these product summaries, and today we land on the letter ‘M’ in providing a long list of benefits sure to ‘M-press’ you: