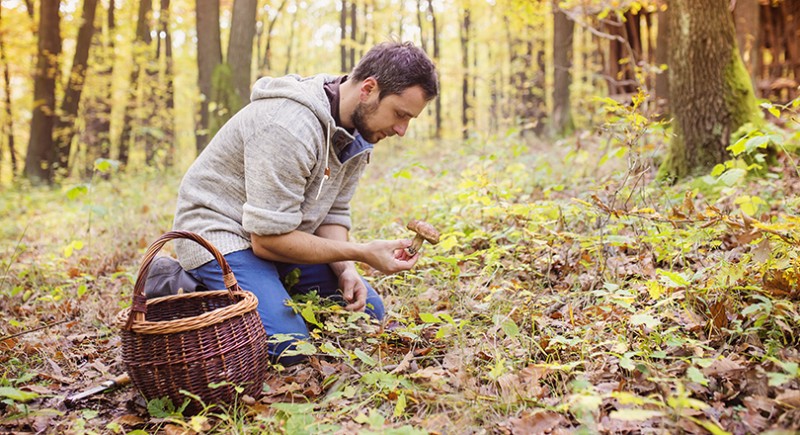 There are hundreds of varieties of mushrooms in the world, and a select few of them are known to have significant health benefits, if used properly and, presumably, under the guidance of a health-care professional. One of the ‘star’ players in the field of mushrooms with health benefits is the reishi mushroom, which has been used for many centuries, predominantly in Asian countries and primarily for their effectiveness in staving off infections.

What Are Reishi Mushrooms?

Also known as lingzhi, per webmd.com, the reishi mushroom is a fungus that is grown in hot and humid environments in Asia, where it has been a staple in Eastern medicine, per healthline.com. Several of the types of molecules in the reishi mushroom have been identified as being responsible for providing the mushroom’s health effects – including triterpenoids, polysaccharides, and peptidoglycans.

Reishi mushrooms, which are fan-shaped and orange to reddish brown in color, per wellandgood.com, were once a rare find in nature. That’s why they were often harvested and reserved for royalty when first used in Asian cultures thousands of years ago. While they can be eaten fresh, reishi mushrooms aren’t very palatable because of their woody texture and bitter taste. In more recent years they’ve been cultivated commercially and sold in numerous forms to include teas, tinctures, and capsules, and as an ingredient in hot cocoa, beauty products and energy bars.

Before diving into a health-oriented regimen of reishi mushroom products, be sure to discuss your planned use with your physician or other health-care professional as there are some concerns about using them. For one thing, consistent long-term use of reishi mushroom has been linked to increased risk of side effects, albeit minor ones, such as digestive distress. It is also recommended that those who are pregnant or breastfeeding, are scheduled to undergo surgery, or have low blood pressure should avoid using reishi mushroom products, per healthline.com.